Brandeis University Commencement is today. We say farewell to our graduating students. And now is a time for my confession….

“Over time, Bao came to understand that teaching too was a kind of reincarnation, in that years passed and students came and went, new young people all the time, but always the same age, taking the same class; the class under the oak trees, reincarnated. He began to enjoy that aspect of it. He would start the first class by saying, “Look, here we are again.” They never knew what to make of it; same response, every time.

He learned, among other things, that teaching was the most rigorous form of learning. He learned to learn more from his students than they did from him; like so many other things, it was the reverse from what it seemed to be, and colleges existed to bring together groups of young people to teach some chosen few of their elders the things that they knew about life, that the old teachers had been in danger of forgetting.”

“People of every age enter this classroom. “Do we grow old only to follow the young?” When I go into the theater as an old man and I am drawn to the racetrack and no fight is finished without me, shall I be embarrassed to go to a philosopher?

“Both habits, moreover, should be avoided. Don’t imitate bad people, because there are many of them, nor hate the many, because you aren’t like them. Take shelter in yourself, whenever you can. Spend time with people who will make you a better person. Embrace those whom you can make better. Such improvement is a partnership, for people learn while they teach.” 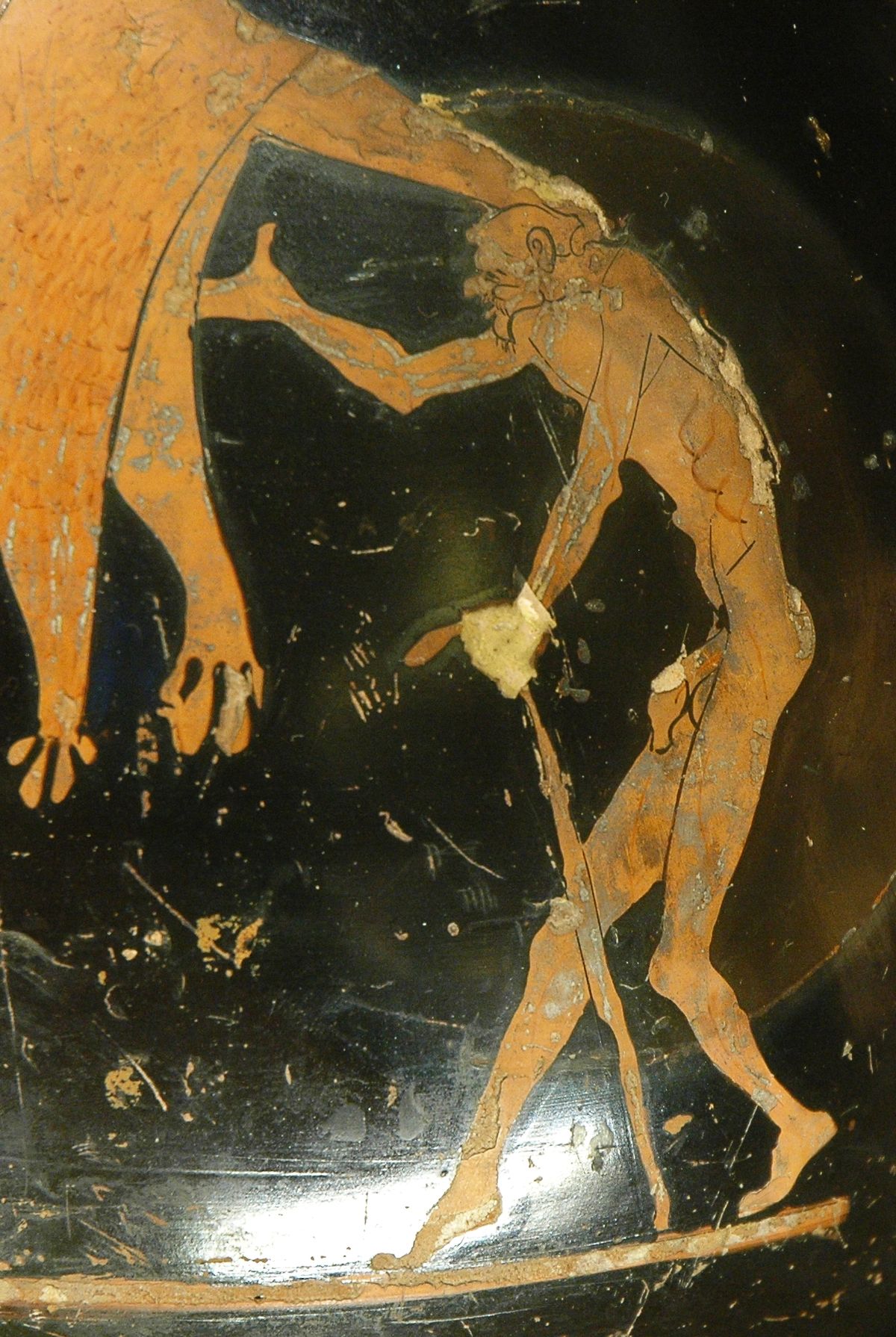 One thought on “Learning From Students in the Classroom”