Hint: Either because he likes people. Or, animals have a good sense of smell.

“First he [attacked] the mules and the fast dogs”

“Because the god is well-disposed toward human beings, he kills mules, dogs, and the other irrational beasts first, so that, by inducing fear through these [deaths], he might nurture proper reverence in the Greeks.

Additional note: On 1.50, Aristonicus denies the claims by by some rogues that “mules” here is a word for “guards”; the bT scholia make the quasi-scientific claim that these animals are more susceptible to diseases than humans. I like the idea of Apollo trying to teach people a lesson before just murdering them all. 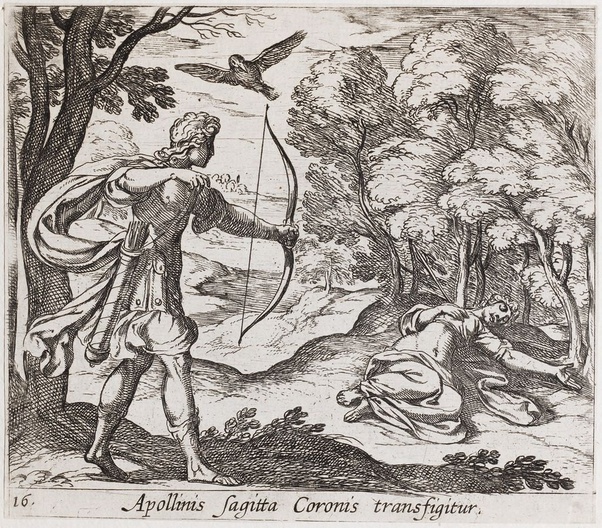