In the Odyssey, new arrivals are frequently asked whether or not they are pirates.

“Strangers, who are you? From where do you sail the watery paths?
Do you have some purpose, or do you wander pointlessly,
The way that pirates do over the sea, the men who wander
Putting their lives at risk and bringing evil to foreign peoples.”

According to a scholion to the Odyssey, Odysseus attempts to avoid this suspicion when he selects his men to go see Polyphemos.

“But I chose some of my companions: [Odysseus] separated and selected the best men. Why [did he select] twelve? This is because they are few enough that they won’t seem like they are coming to act as pirates. On the other hand, he could not take fewer or else he would not to have thought the whole thing through. But they do not carry their weapons so that they might not appear to be hostile. In addition, he is there himself and does not send scouts ahead so that he won’t seem like to be a coward to the Phaeacians. Biut he does take the useful skein of wine as a safeguard against rural and savage men. Why then does the poet portray Odysseus as not obeying his companions’ council to flee? This is because he came in the cave and had now suspicion of a beastly life.” 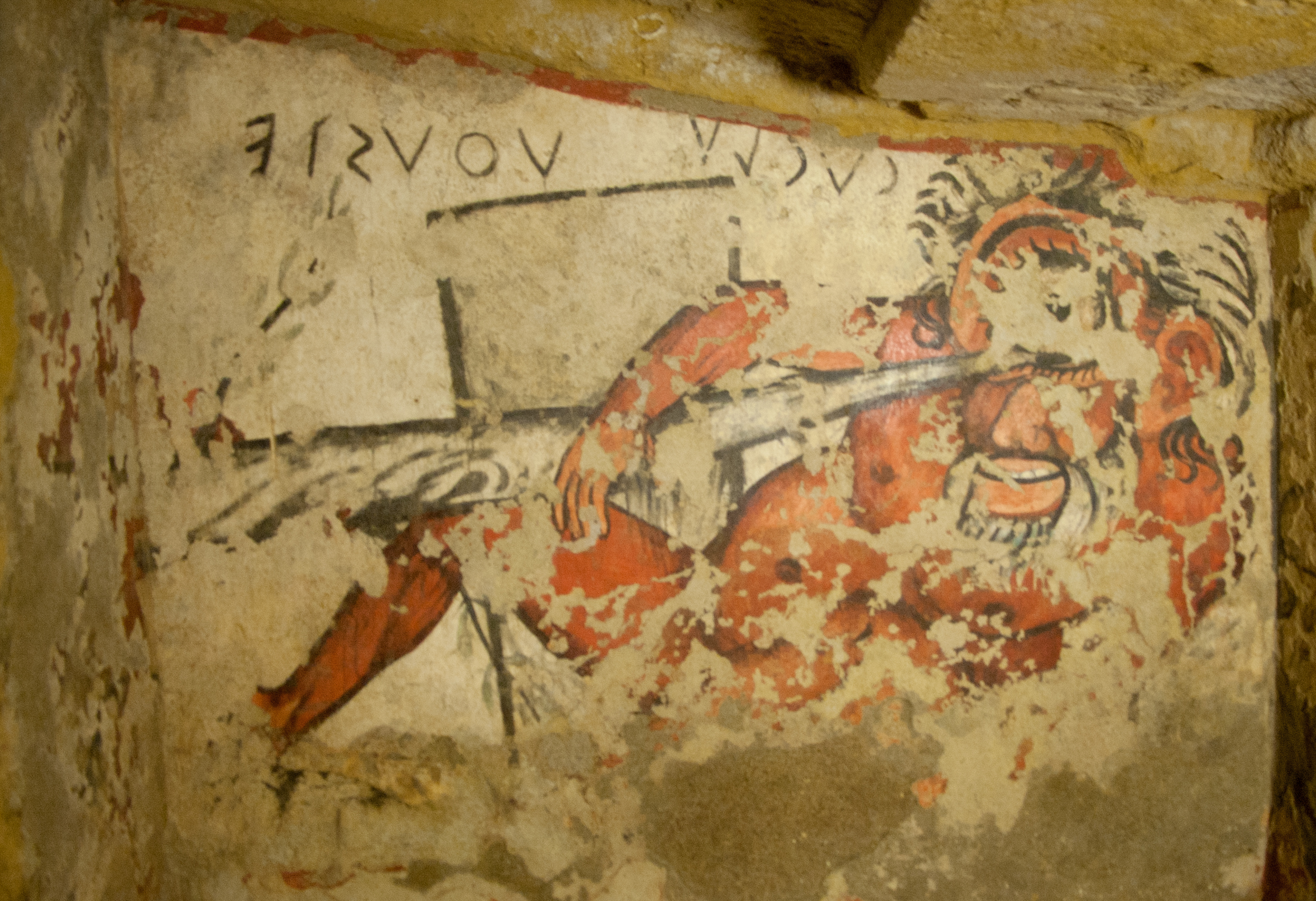