During the Peloponnesian War, the Athenian Democracy deliberated on and voted for the killing of men and the enslavement of women and children. To ask why is not an idle historical musing.

“The [Athenians] killed however many of the Melian men were adults, and made the women and children slaves. Then they settled the land themselves and later on sent five hundred colonists.”

“Around the same period of time in that summer, the Athenians set siege to the Scionaeans and after killing all the adult men, made the women and childen into slaves and gave the land to the Plataeans.”

This was done by vote of the Athenian democracy led by Cleon: Thucydides 4.122.6. A similar solution was proposed during the Mytilenean debate. Cleon is described by Thucydides as “in addition the most violent of the citizens who also was the most persuasive at that time by far to the people.” (ὢν καὶ ἐς τὰ ἄλλα βιαιότατος τῶν πολιτῶν τῷ τε δήμῳ παρὰ πολὺ ἐν τῷ τότε πιθανώτατος, 3.36.6)

“They were making a judgment about the men there and in their anger it seemed right to them not only to kill those who were present but to slay all the Mytileneans who were adults and to enslave the children and women.”

In his speech in defense of this policy, Cleon reflects on the nature of imperialism and obedience. Although he eventually failed to gain approval for this vote which was overturned, his arguments seem to have worked on later occasions.

“The truth is that because you live without fear day-to-day and there is no conspiring against one another, you think imagine your ‘allies’ to live the same way. Because you are deluded by whatever is presented in speeches you are mistaken in these matters or because you yield to pity, you do not not realize you are being dangerously weak for yourselves and for some favor to your allies.

You do not examine the fact that the power you hold is a tyranny and that those who are dominated by you are conspiring against you and are ruled unwillingly and that these people obey you not because they might please you by being harmed but because you are superior to them by strength rather than because of their goodwill.

The most terrible thing of all is  if nothing which seems right to us is established firmly—if we will not acknowledge that a state which has worse laws which are unbendable is stronger than a state with noble laws which are weakly administered, that ignorance accompanied by discipline is more effective than cleverness with liberality, and that lesser people can inhabit states much more efficiently than intelligent ones.

Smart people always want to show they are wiser than the laws and to be preeminent in discussions about the public good, as if there are no more important things where they could clarify their opinions—and because of this they most often ruin their states. The other group of people, on the other hand, because they distrust their own intelligence, think that it is acceptable to be less learned than the laws and less capable to criticize an argument than the one who speaks well. But because they are more fair and balanced judges, instead of prosecutors, they do well in most cases. For this reason, then, it is right that we too, when we are not carried away by the cleverness and the contest of intelligence, do not act to advise our majority against our own opinion.” 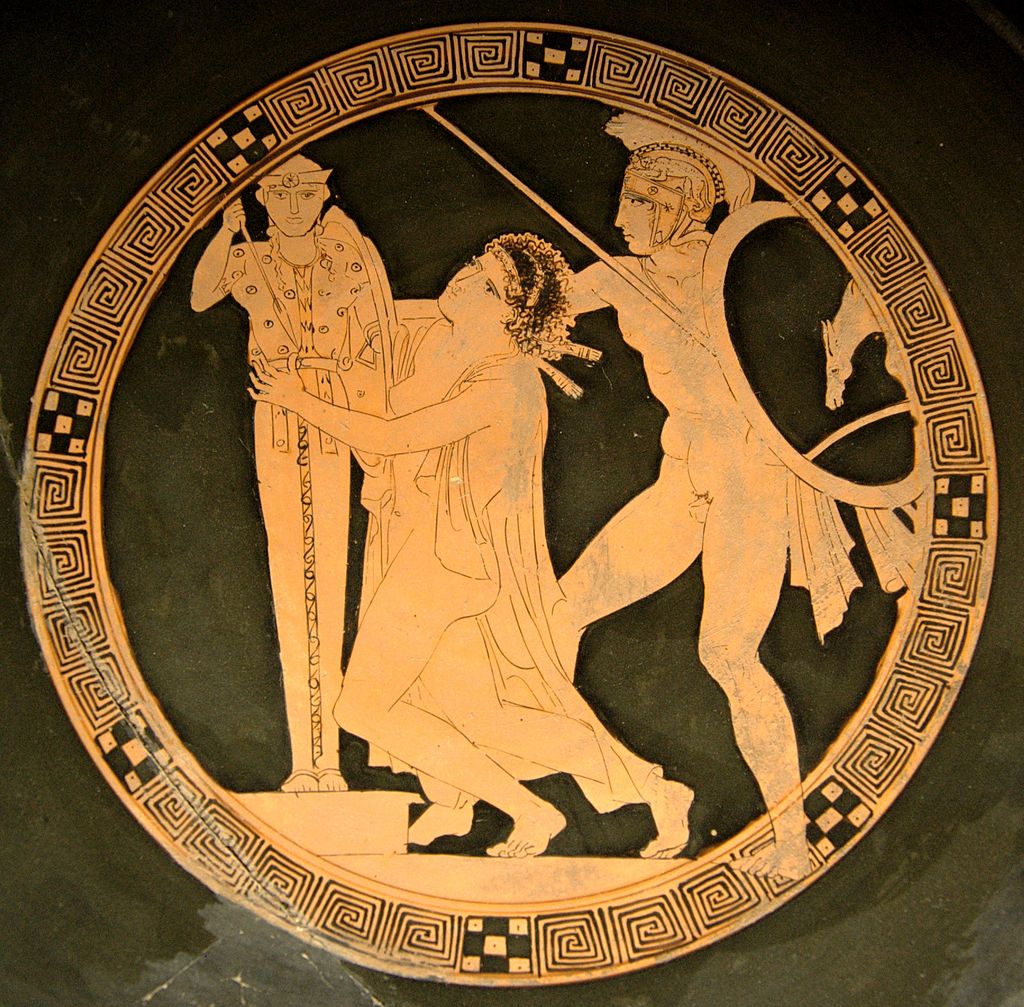