“The most terrible feature of the sickness was the despair which came when anyone perceived they were getting sick. For when they fell into to this depression they surrendered much of their will and could not endure the thought of the disease. In addition people were dying like sheep, contracting the disease by caring for one another.

This caused the most fatalities. For If they were not willing to visit one another out of fear, then they died along and many households vanished because they lacked anyone to care for them. But if they did go to visit, then they were still dying. This happened the most with those who still tried to be virtuous. Shame would not let them spare themselves as they went to visit their friends, even as the cries of the people dying were ending and the whole family was exhausted, overcome by the sickness.

But it was those who had survived who pitied the dying and the struggling because they understood what it was like and no longer had fear for themselves. The same person didn’t get sick a second time to the point of dying.” 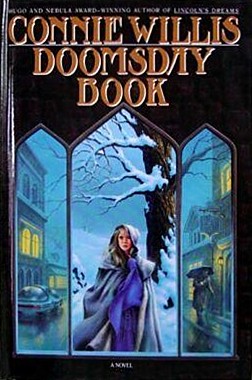 Seriously, if you are quarantined, read this. It won’t make you feel worse.