“When Euripides was asked why he hated both wicked and noble men he said “I hate the wicked men because of their corruption and the good men because they don’t hate the evil.”

“When Oinopides saw a youth who had many books he said “don’t put them in a chest but in your heart.”

“Plato used to say “It is not fine for an educated man to converse with the uneducated, just as it is for a sober man to talk with the drunk”

“Herodotus the historiographer when asked by someone how people can be of good spirit, said “if they don’t do [too] many things.”

“When Philip was asked who blinded his eye, he said “Love for Greece.” 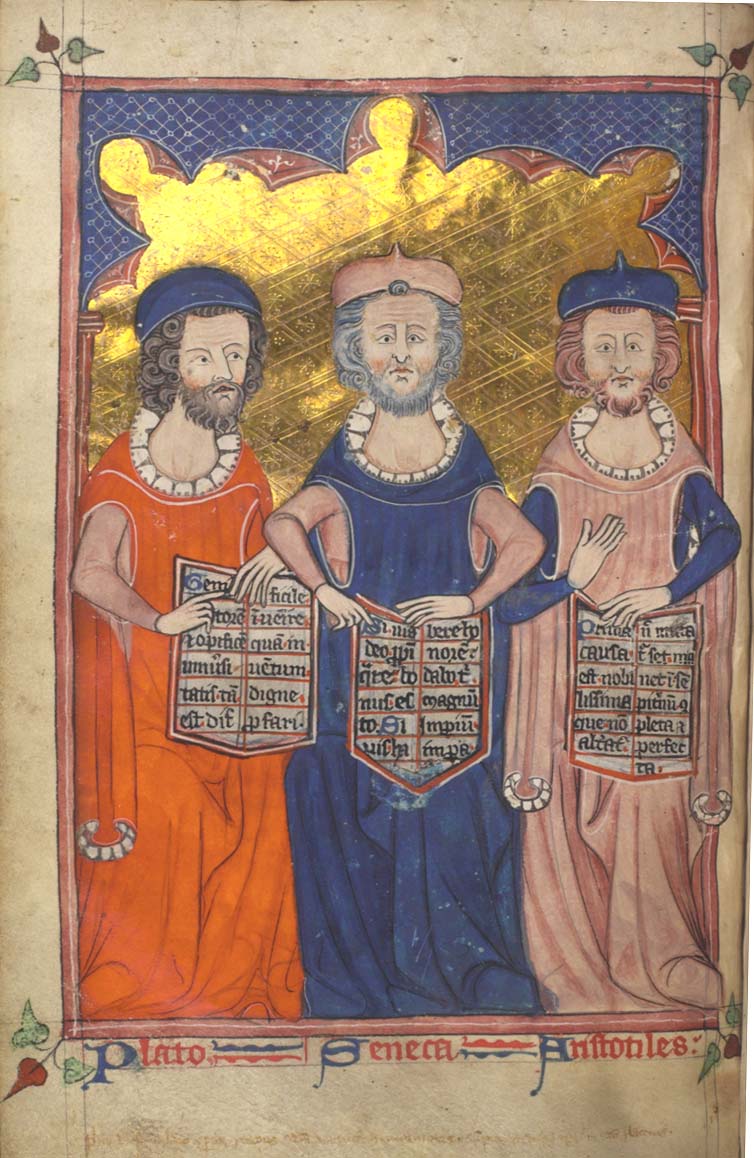