“Coleridge died in 1861 at the early age of 31, from consumption brought on by a chill caused by sitting in damp clothes during a Philological Society lecture. When he was told that he would not recover he is reported to have exclaimed, ‘I must begin Sanskrit tomorrow’, and he died working on the Dictionary to the last, with quotation slips and word-lists spread on the quilt of his bed.”

[NOTE: This Coleridge was grandson of the Romantic poet, and one of the Oxford English Dictionary’s early editors.] 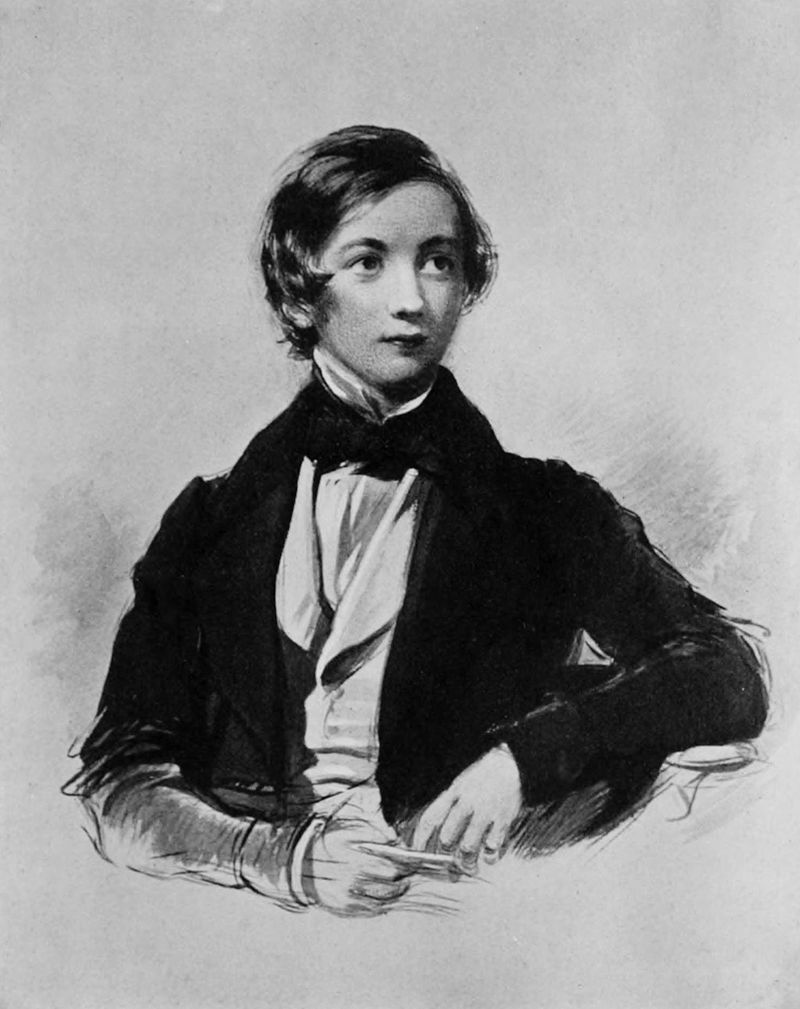