Herodotus relates a story similar to this. He says that Periander, the son of Cypselus and tyrant of Corinth, sent to Thrasybulus, the tyrant of Miletus, to find out how he could maintain his reign in security. Thrasybulus said nothing in response to the messenger, but took him out to a field where he cut off the tops of corn stalks and tossed them aside; he then sent the messenger back. When he returned and was asked about Thrasybulus’ counsel, the messenger said that he had been sent off to a madman; he explained what Thrasybulus had done, and how he had not said anything in response to what he was asked. But Periander understood the meaning of the Thrasybulus’ response, and killed all of the chief men among the Corinthians. 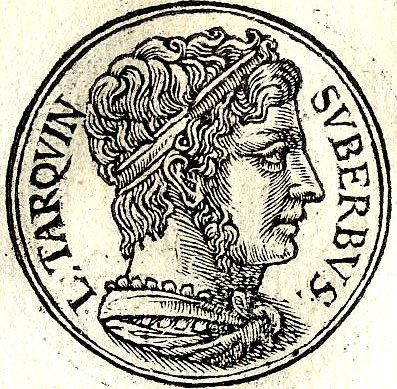