From the Historia Augusta on Commodus, 1

“Therefore, when his brother had passed, Marcus tried to educate Commodus with his own writings and those of famous and prominent men. As teachers he had Onesicrates for Greek literature, Antistius Capella for Latin and Ateius Sanctus for rhetoric.

But teachers of so many disciplines were useless in his case—such was the power of his native character or of those who were kept as instructors in the palace. For from his early childhood, Commodus was nasty, dishonest, cruel, desirous, foul-mouthed, and corrupted. For he was already a craftsman in those things which were not proper to the imperial class, such as making chalices, dancing, singing, whistling, playing a fool, and acting the perfect gladiator.

When he was twelve years old, he provided an omen of his cruelty at Centumcellae. For, when his bath was accidentally too cool, he ordered that the bath-slave be thrown into the furnace. Then, the slave who was ordered this, burned a sheep’s skin into the furnace, so that he might convince the punishment was performed through the foulness of the smell.” 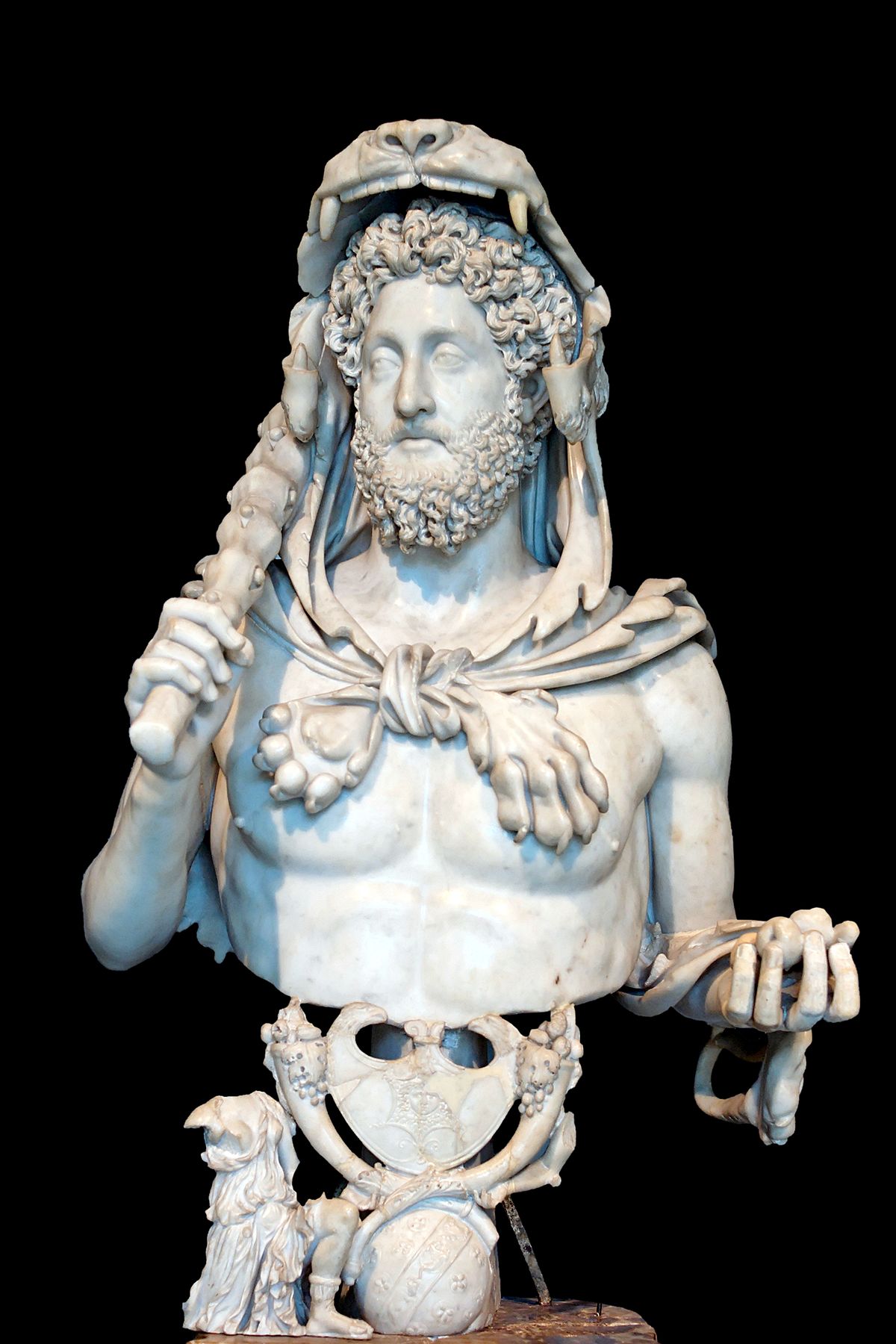