The boys’ main study remained the dead languages of Greece and Rome. That the classics should form the basis of all teaching was an axiom with Dr. Arnold. ‘The study of language,’ he said, ‘seems to me as if it was given for the very purpose of forming the human mind in youth; and the Greek and Latin languages seem the very instruments by which this is to be effected.’ Certainly, there was something providential about it—from the point of view of the teacher as well as of the taught. If Greek and Latin had not been ‘given’ in that convenient manner, Dr. Arnold, who had spent his life in acquiring those languages, might have discovered that he had acquired them in vain. As it was, he could set the noses of his pupils to the grindstone of syntax and prosody with a clear conscience. Latin verses and Greek prepositions divided between them the labours of the week.

As time went on he became, he declared, ‘increasingly convinced that it is not knowledge, but the means of gaining knowledge which I have to teach’. The reading of the school was devoted almost entirely to selected passages from the prose writers of antiquity. ‘Boys,’ he remarked, ‘do not like poetry.’ Perhaps his own poetical taste was a little dubious; at any rate, it is certain that he considered the Greek Tragedians greatly overrated, and that he ranked Propertius as ‘an indifferent poet’. As for Aristophanes, owing to his strong moral disapprobation, he could not bring himself to read him until he was forty, when, it is true, he was much struck by the ‘Clouds’. But Juvenal, the Doctor could never bring himself to read at all. 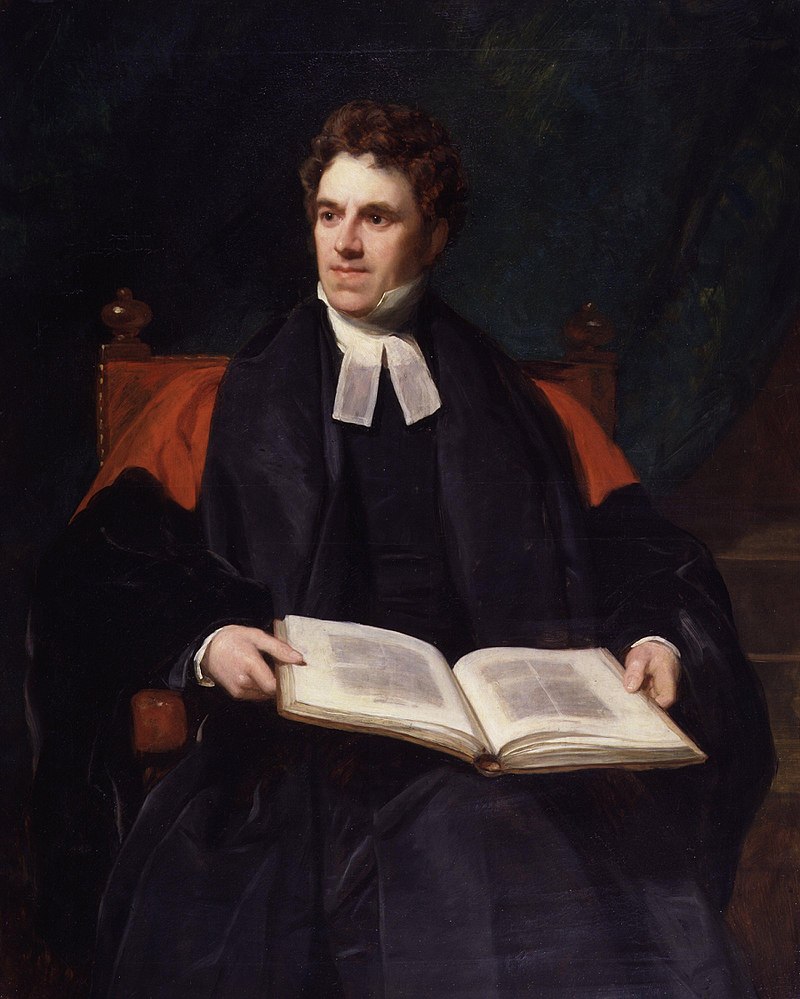 One thought on “Arnold’s Not-So-Hot Takes on Classics”