I return to my own inaugural examination. On this day, memorable to myself, as furnishing the starting- point for so long a series of days, saddened by haughty obstinacy on one side, made effective by folly on the other, no sooner had my guardian retired, than Mr. Lawson produced from his desk a volume of the Spectator, and instructed me to throw into as good Latin as I could some paper of Steele’s — not the whole, but perhaps a third part. No better exercise could have been devised for testing the extent of my skill as a Latinist.

And here I ought to make an explanation. In the previous edition of these Confessions, writing sometimes too rapidly, and with little precision in cases of little importance, I conveyed an impression which I had not designed, with regard to the true nature of my pretensions as a Grecian; and something of the same correction will apply to that narrower accomplishment which was the subject of my present examination.

Neither in Greek nor in Latin was my knowledge very extensive; my age made that impossible; and especially because in those days there were no decent guides through the thorny jungles of the Latin language, far less of the Greek. When I mention that the Port Royal Greek Grammar translated by Dr. Nugent was about the best key extant in English to the innumerable perplexities of Greek diction; and that, for the res metrica, Moreli’s valuable Thesaurus, having then never been reprinted, was rarely to be seen, the reader will conclude that a schoolboy’s knowledge of Greek could not be other than slender. Slender indeed was mine. Yet stop! What was slender? Simply my knowledge of Greek; for that knowledge stretches by tendency to the infinite; but not therefore my command of Greek. The knowledge of Greek must always hold some gross proportion to the time spent upon it, probably, therefore, to the age of the student; but the command over a language, the power of adapting it plastically to the expression of your own thoughts, is almost exclusively a gift of nature, and has very little connection with time.

Take the supreme trinity of Greek scholars that flourished between the English Revolution of 1688 and the beginning of the nineteenth century — which trinity I suppose to be confessedly, Bentley, Valckenaer, and Porson — such are the men, it will be generally fancied, whose aid should be invoked, in the event of our needing some eloquent Greek inscription on a public monument. I am of a different opinion. The greatest scholars have usually proved to be the poorest composers in either of the classic languages. Sixty years ago, we had, from four separate doctors, four separate Greek versions of Gray’s Elegy all unworthy of the national scholarship. Yet one of these doctors was actually Porson’s predecessor in the Greek chair at Cambridge. But as he (Dr. Cooke) was an obscure man, take an undeniable Grecian, of punctilious precision — viz., Richard Dawes, the well-known author of the  Miscellanea Critica. This man, a very martinet in the delicacies of Greek composition, — and who should have been a Greek scholar of some mark, since often enough he flew at the throat of Richard Bentley, — wrote and published a specimen of a Greek Paradise Lost, and also two most sycophantic idyls addressed to George II on the death of his ‘august’ papa. It is difficult to imagine anything meaner in conception or more childish in expression than these attempts. Now, against them I will stake in competition a copy of iambic verses by a boy, who died, I believe, at sixteen — viz., a son of Mr. Pitt’s tutor, Tomline, Bishop of Winchester. Universally I contend that the faculty of clothing the thoughts in a Greek dress is a function of natural sensibility, in a great degree disconnected from the extent or the accuracy of the writer’s grammatical skill in Greek. 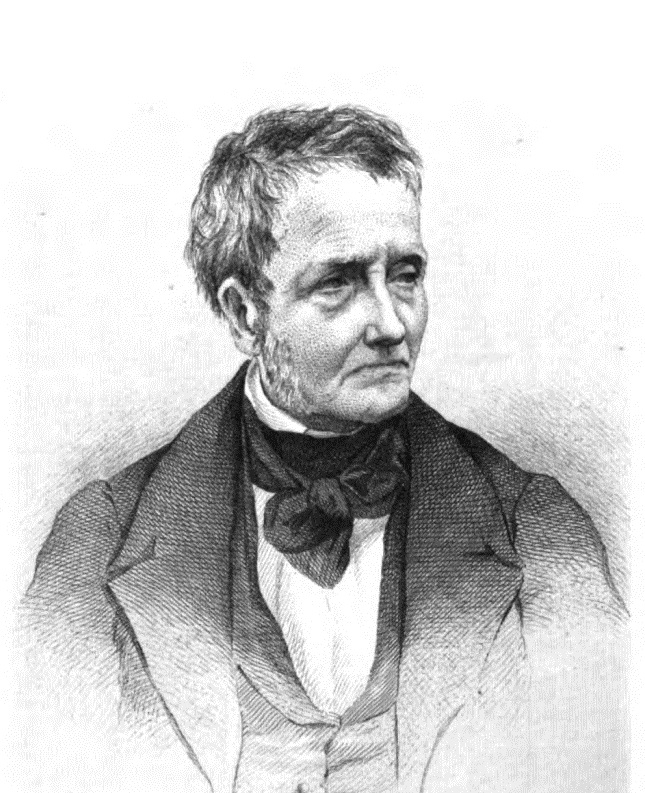 One thought on “Scholarship vs. Skill”