Several years ago I posted an absurd speculation about how to say happy birthday in Ancient Greek. Evidence from the ancient world reveals that parents held birthday sacrifices and feasts for children, communities observed birthday feasts for gods and heroes, and people arranged for their own birthday feasts as well. In addition, poetic, political, and philosophical luminaries had their birthdays celebrated after death. And, strangely enough, some people provided for their own postmortem birthday celebrations in their wills.

“Truly The Thracians have earned great praise for their wisdom in celebrating birthdays by weeping and deaths with joyous cheer. Without any fine doctrines from scholars, they have penetrated the true nature of the human condition. Therefore, let life’s sweetness, native to all creatures, the very thing which compels them to act and suffer terribly, let it disappear if its end should still prove more lucky and blessed than its beginning.”

“And he neither revealed to anyone the month in which he was born nor the day of his birth because he did not think it right for anyone to sacrifice or have a feast on his birthday even though he sacrificed and held meals for his friends on the birthdays conventionally dedicated to Plato and Socrates—when it was necessary that the friends who were capable read aloud some argument to those who had gathered.”

“Today is my birthday, and you all should celebrate it with me.
Put the ham, pork rind, innards and sow’s teats in the water. Can you hear me?”

Procles sends this, on your birthday,
This silver newly made pen tip in its holder
With two easily dividable ends,
It moves well over a flowing page
A small gift but one from a bigger heart
A close friend for your recent ease for learning.”

“One sends you from nets, another from the air or sea,
Eupolis, these birthday gift,
But take from me a line from a Muses, which
Will remain with you always as a sign of friendship and learning.”

“My wife, and after her death, my son Deios, will give to my slaves and freedmen [100 drachma] for a feats they will hold near my grave every year on my birthday.”

“Therefore, no one has a true birthday. “But the day is observed.” And I take that as if I did not know it. But, is it right that this is still celebrated after death? And to put it in a will when he told us as if giving an oracle that nothing matters to us after death?”

Invitation to a rural birthday party

“When we have a feast for the birthday of my child, I invite you to come to the party, Pithakniôn—and not only you, but bring your wife, children, your worker. And, if you wish, bring your dog: she’s a good guard and she frightens away those who plot against the flocks with her loud barking.”

I know that on everyone’s birthday friends make prayers for the person whose birthday it is. Nevertheless, because I love you as much as I love myself, I wish on this birthday of yours to make a prayer for myself.”

“Since it is my birthday: I want to be asked to a dinner at your home.

“The hated birthday is here, the sad day which
Must be celebrated in annoying hicksville without Cerinthus.”

“I write these things to you on my birthday, a day which I wish had never seen me or that no one else had been born from my mother afterwards. I am kept from writing more by weeping” 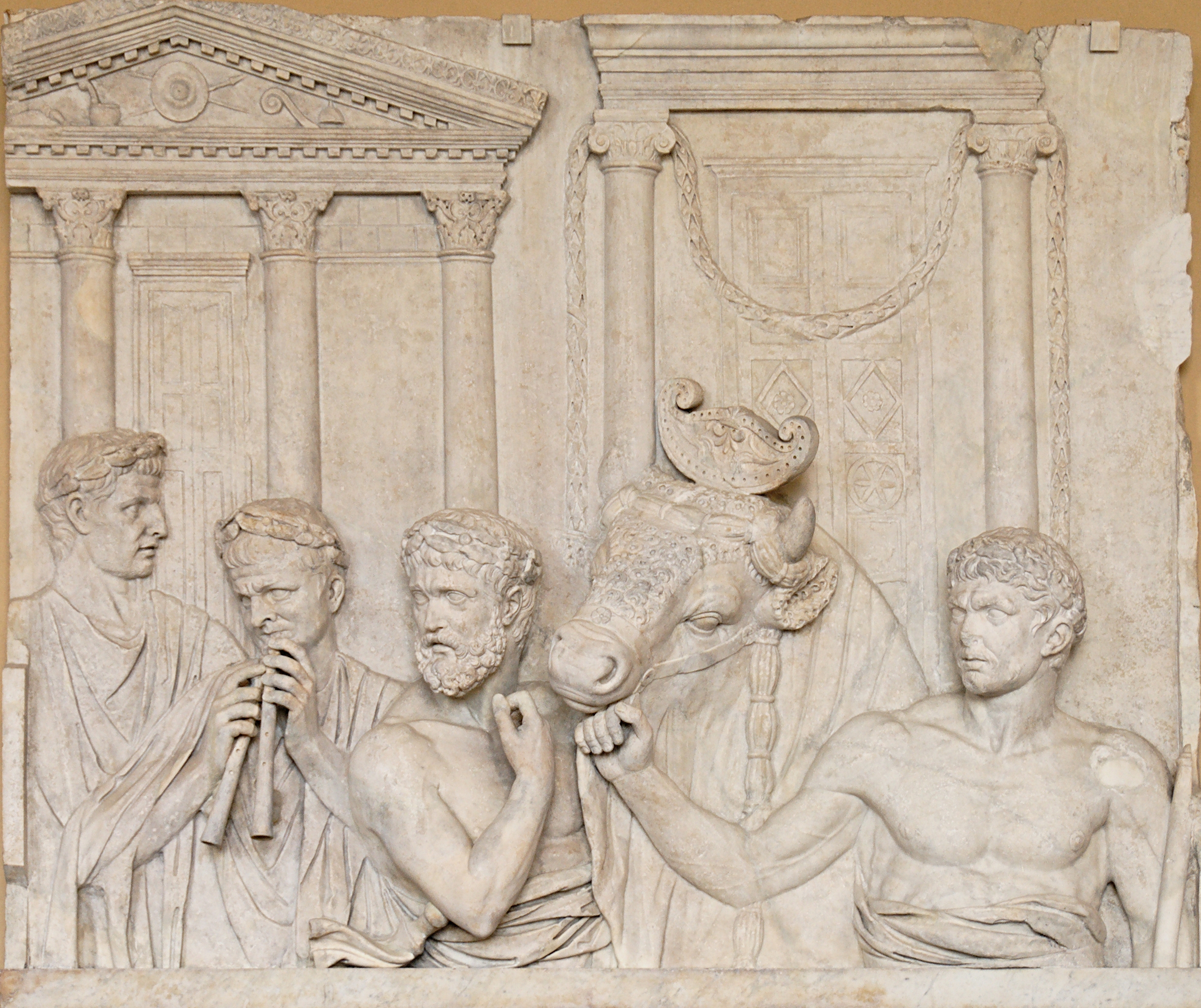