“I shall not pursue into further details this account of the political condition of the Silesians. You have seen that it is a system of manacles, & fetters, & I hope it will serve to endear to your mind the institutions of your own country. Not that I think it wise to amuse one’s self, or honest to delude others with a general, vague idea, that our form of government & state of society is the best in the world; the last effort to perfection of the human intellect. In contemplating the miseries of mankind, when bowed beneath the yoke of absolute dominion, let us not forget the vices & follies, into which a state of liberty too often leads them. Where there is no freedom of agency there can be neither virtue nor vice. Liberty gives ample scope for the exercise of both; but such is the perverseness, & such are the artifices of the human passions, that vice too often assumes the name, or the disguise of virtue. The historians of the antient Grecian republics impute their final ruin to this perversion of the moral sentiments. It is the most dangerous internal enemy of all Republics, & is the more powerful in proportion as the principle of democracy predominates in the Constitution. It is the duty of every virtuous citizen to stem this current with all his influence, & to withstand the failings in order to promote the happiness of his country…” 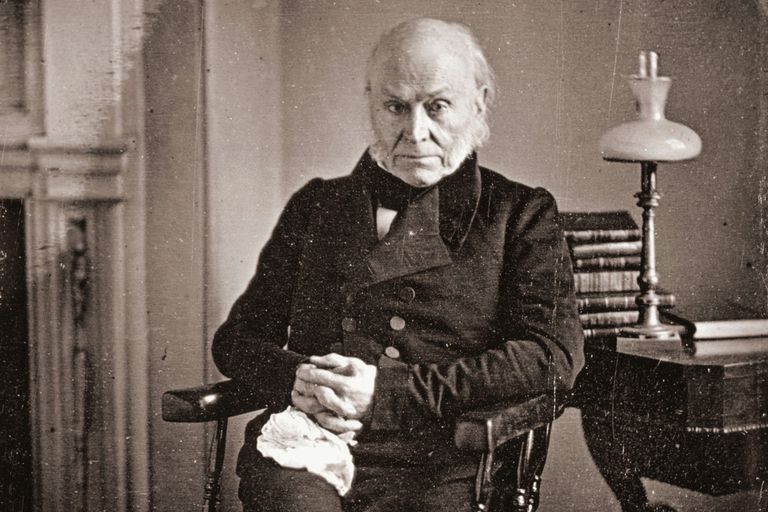