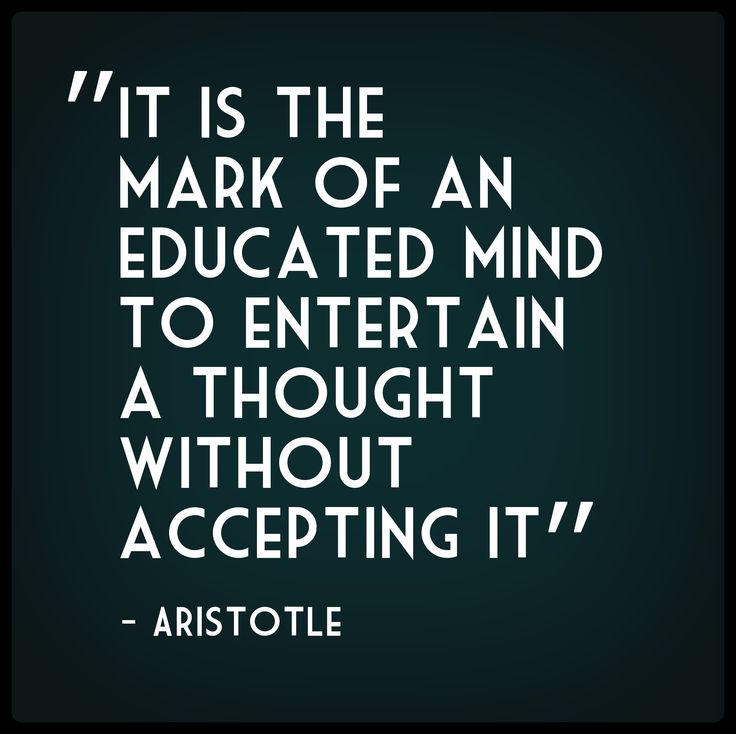 50 thoughts on “Nope, Aristotle Did Not Say, “It Is the Mark of an Educated Mind to Entertain a Thought Without….””