“The services rendered by Winckelmann, in bringing the old Greek world into connexion with modern life, were continued in a still larger measure by Gotthold Ephraim Lessing (1729 1781). His father was curate of Kamenz, a small town N.E. of Dresden. At the age of five, when it was proposed to paint his portrait with a bird-cage beside him, the future scholar vehemently protested: ‘you must paint me with a great, great heap of books, or I won’t be painted at all’. At thirteen, he was sent to the famous school of St Afra at Meissen, N.W. of Dresden. The education there given was mainly classical, and the boy’s private reading included Anacreon and the Characters of Theophrastus, as well as Plautus and Terence. He was only seventeen when he entered the university of Leipzig, where J. F. Christ was already lecturing on ancient art, and on Plautus and Horace, and Ernesti was ‘extraordinary professor of Eloquence’, while Kastner, the young professor of mathematics, was soon to give proof of his special interest in literature, and in Lessing. At Leipzig the young student became convinced that ‘books might make him learned, but could never make him a man’, and it was there that he produced his earliest play, a satire on the conceited self-complacency of a youthful pedant. The author had just become conscious of his own pedantry, his horizon had been widened, and the spirit of modern ‘enlightenment ‘ had breathed life into the dry bones of scholarship.” 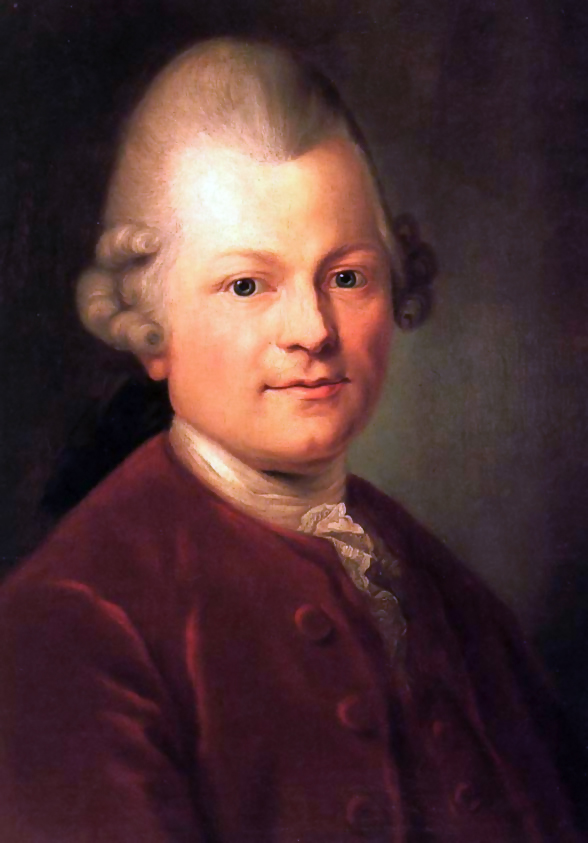 One thought on “The Limits of Pedantry”