Spring is the season of rebirth when baseball returns! We somehow forget 162 or so bullpen implosions; we suppress the wild expenditures and strange pace of game; we endure the cost of live television and the countless commercials as we wait for those moments of frustration, joy, and, sometimes, relief.

Yesterday, the author Guy Gavriel Kay (who has harassed me before for loving the Red Sox) was discussing the highs and lows of fantasy baseball on Twitter. I cannot play fantasy baseball because I can’t handle the stress. Somehow, our brief discussion turned into a contemplation of Homeric heroes as baseball players.

The real Trojan weakness is pitching. Paris “The Prince of Troy” Alexandros throws the prettiest curve ball this side of the Skamander. His fastball is there too–but he can’t seem to keep his focus on the field, he really kills team morale, and sometimes he disappears in between innings. Their bullpen is strong, but just wait until Achilles gets a chance to face Lykaon with the bases loaded. I am going to call that shot for him.

Lineups: (This is an issue of contention: Achilles wants to bat 4th and wants Ajax in the game. Agamemnon has different ideas: he wants to put Achilles in his proper place for his speed.) Note: The Achaeans use a DH because they have a younger league and more men. 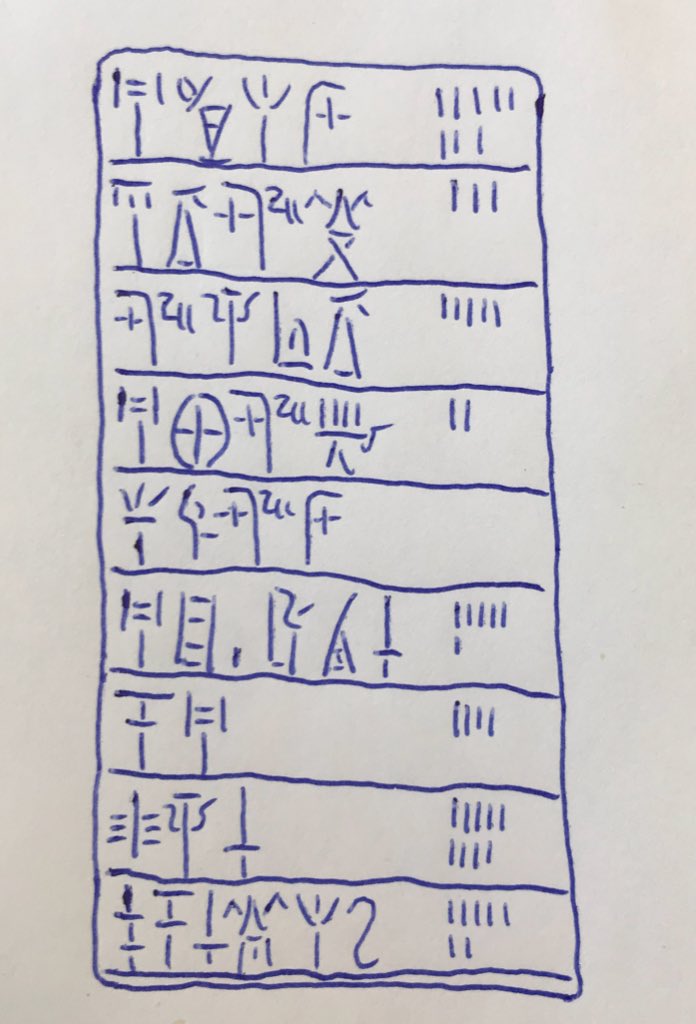