We are in a public health crisis centering around the abuse of opium derivatives. The danger of such drugs was not unknown to ancient medical authors. Galen, for example, knew clearly that they could kill. But medical authors also understood that the relationship between the doctor and patient (and the doctor’s final aims) impacts treatment.

“There is, therefore, a safe limit of medical treatment for one struggling admirably according to the practice of medicine against a sickness—and it is also the safeguard of ability for the one who is trying to soothe the pain. Beyond this is the work of a poor doctor, resulting in the end of the patient’s life with the sickness.

It is a flatterer’s act to try to please the patient, because this places pleasure not health as the primary aim. Practitioners descend into these kinds of extremes in many ways but especially in different types of treatments among which are chiefly the so-called anodyne medicines which are made from the poppy or seed of henbane, the root of mandrake, the storax or any other kind of thing.

Doctors who yield to the sick and use too much of these sorts of drugs destroy their patients with the pains as much as those who give them at the wrong time, in the wrong measure, or not at all.

Therefore, just as in everything else in life—in habits an actions—here the appropriate guideline to take is “nothing in excess”. The appropriate marker is the health of the sick…” 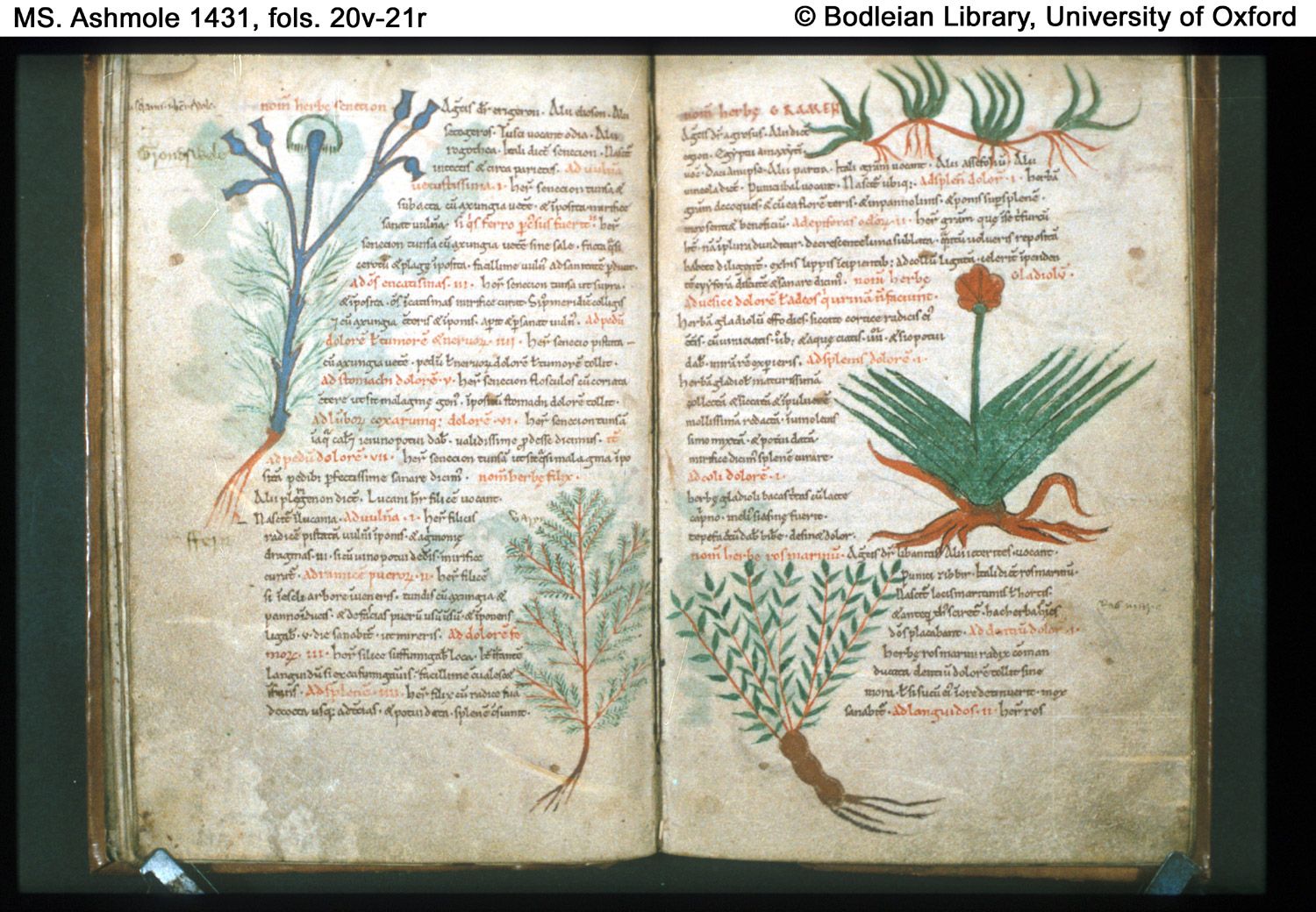 2 thoughts on “Galen on the Judicious Use of Narcotics”