“The ancients decided that reading should begin from Homer and Vergil, though it requires a firm sense of judgment to understand their virtues. But there is time enough for forming that, and these authors should not be read just once. In the meantime, the juvenile spirit will be bolstered up by the sublime qualities of the heroic song, and will conduct his spirit by the magnitude of the matter, and will be filled with the noblest notions. Even Augustine approves of this in the first book of his City of God. Yet, I do not see how you are to learn Greek when there is no teacher for it. Yet, I would still say that you should learn it, if you can. Indeed, Greek literature will lend itself in no small way to ruling better over Hungary, where there are many Greeks, and will even offer substantial illumination of Latin. To be sure, not a few of the greatest Roman rulers have learned Greek. For my part, I much prefer the authority of the great Cato, who plied himself to learning Greek though he was already an old man, to that of Gaius Marius, who thought it a shame to learn about literature, the teachers of which were slaves. We have the will, but not the opportunity; and so, let us speak about Latin literature, of which there is not such a deficiency but that we can use it to make our Latin speech more full and polished.” 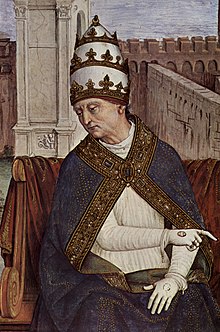 2 thoughts on “Study Greek if You Can!”