Another Letter from Libanius

“The things I would do for Socrates, if I had lived at his time when those beasts were upon him—those three sycophants—I think it is right that I do thse very things for one who is a follower of Socrates now.

And I would have done those things and these which I am doing now not because I was afraid that they would suffer anything terrible because of those charges—for it is not terrible for a philosopher to be freed from his body, but instead the greatest good—but because I know that a man dedicated to philosophy is the greatest advantage to humanity no less than if the goods were to return to spend time with men in counseling and helping us—the kinds of things we have heard poets speak of.

For these reasons, I hate Anytos* and his kind. I was beseeching the gods for you—this is my kind of alliance—I was not seeking a favor with this, but instead returning one.” 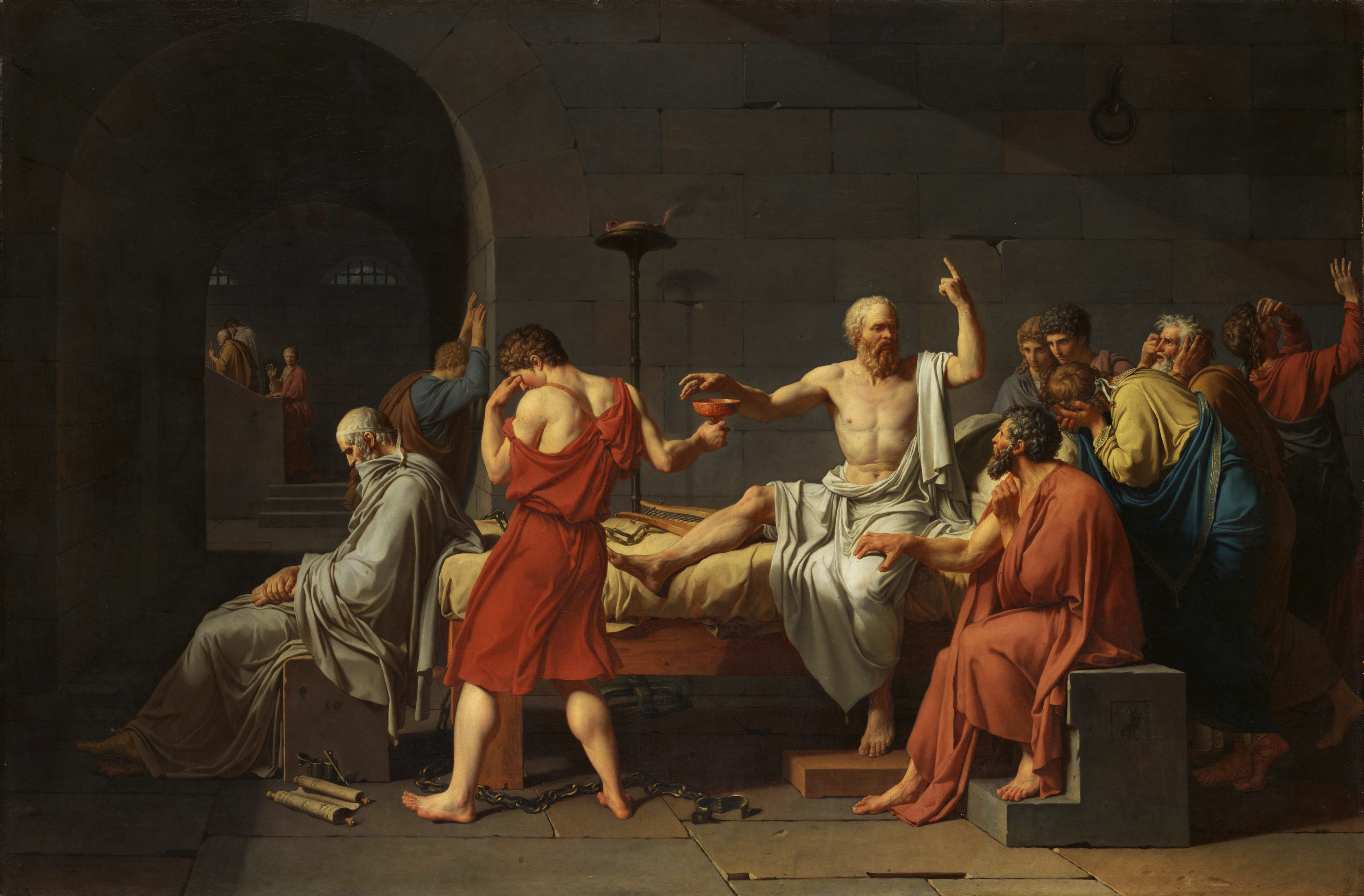 One thought on ““The Things I Would do For Socrates…””