“Joseph Justus Scaliger (1540— 1609) was of Italian descent.  At Agen on the Garonne, he was the constant companion of his father, Julius Caesar Scaliger, during the last four years of that father’s life. Between the ages of fourteen and eighteen, he was required to produce daily a short Latin declamation, and also to keep a written record of the perennial flow of his father’s Latin Verse. It was thus that he acquired his early mastery of Latin. But he was already conscious that ‘not to know Greek, was to know nothing’. Hence, on his father’s death, he went to Paris to attend the lectures of Turnebus; but finding these too advanced for his purpose, he was compelled to be his own teacher. With the aid of a Latin translation, he worked through the whole of Homer in twenty-one days; and, in four months, he perused all the Greek poets.” 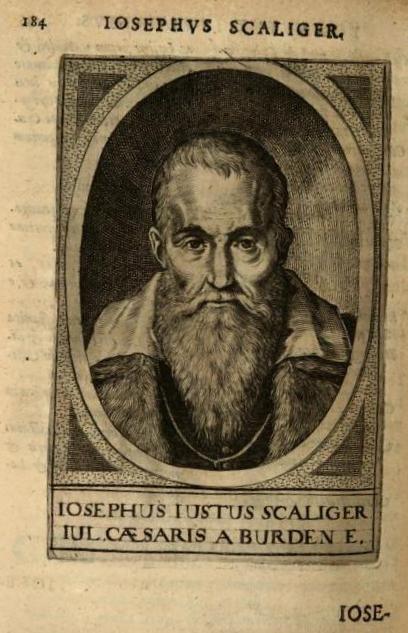 4 thoughts on ““Not to Know Greek Was to Know Nothing””