“He also levied a tax of three on every thousand so that people, distressed by these charges, would note also that families of equal wealth whose lives were modest and simple paid less to the public treasury and repent from their behavior. 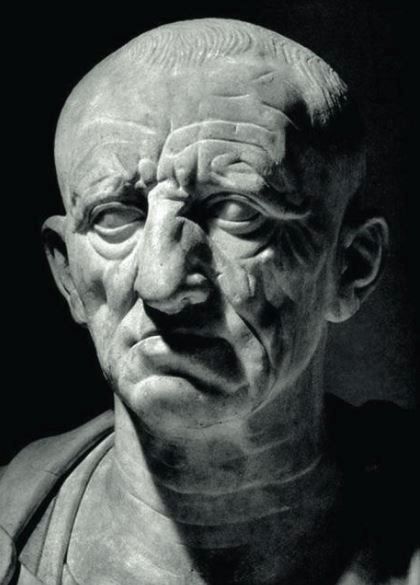