The histories of Tacitus have been put to strange uses. The princelings of Renaissance Italy consulted the Annals on how to behave with the duplicity of Tiberius. The German racists overlooked all the disagreeable things which Tacitus observed of their ancestors, took note only of his praise of the ancient chastity and independence, and thus made of the Germania their anthropological primer. But these are the aberrations; the influence of Tacitus in Europe has been mainly in the service of liberty, as he intended it to be. Perhaps this influence has been most fully felt in France, where, under the dictatorships both of the Jacobins and of Napoleon, Tacitus was regarded as a dangerously subversive writer. In America, however, he has never meant a great deal, James Fenimore Cooper is an impressive exception to our general indifference, but Cooper was temperamentally attracted by the very one of all the qualities of Tacitus which is likely to alienate most American liberals, the aristocratic color of his libertarian ideas. Another reason for our coolness to Tacitus is that, until recently, our political experience gave us no ground to understand what he is talking about. Dictatorship and repression, spies and political informers, blood purges and treacherous dissension have not been part of our political tradition as they have been of Europe’s. But Europe has now come very close to us, and our political education of the last decades fits us to understand the historian of imperial Rome.

It is the mark of a great history that, sooner or later we become as much aware of the historian as of the events he relates. In reading Tacitus we are aware of him from the first page; we are aware of him as one of the few great writers who are utterly without hope. He is always conscious of his own despair; it is nearly a fault in him; the attitude sometimes verges on attitudinizing. Yet the great fact about Tacitus is that he never imposes or wishes to impose his despair upon the reader. He must, he says, be always telling of “the merciless biddings of a tyrant, incessant prosecution, faithless friendships, the ruin of innocence, the same causes issuing in the same results,” and he complains of “the wearisome monotony” of his subject matter. But the reader never feels the monotony; despite the statements which seem to imply the contrary, Tacitus never becomes the victim of what he writes about — he had too much power of mind for that.

His power of mind is not like that of Thucydides; it is not really political and certainly not military. It is, on a grand scale, psychological. We are irresistibly reminded of Proust when Tacitus sets about creating the wonderful figure of Tiberius and, using a hundred uncertainties and contradictions, tries to solve this great enigma of a man, yet always avoids the solution because the enigma is the character. In writing of political events his real interest is not in their political meaning but rather in what we would now call their cultural meaning, in what they tell us of the morale and morals of the nation; it is an interest that may profitably be compared with Flaubert’s in L’Education Sentimentale, and perhaps it has been remarked that that novel, and Salammbo as well, have elements of style and emotion which reinforce our sense of Flaubert as a Tacitean personality. 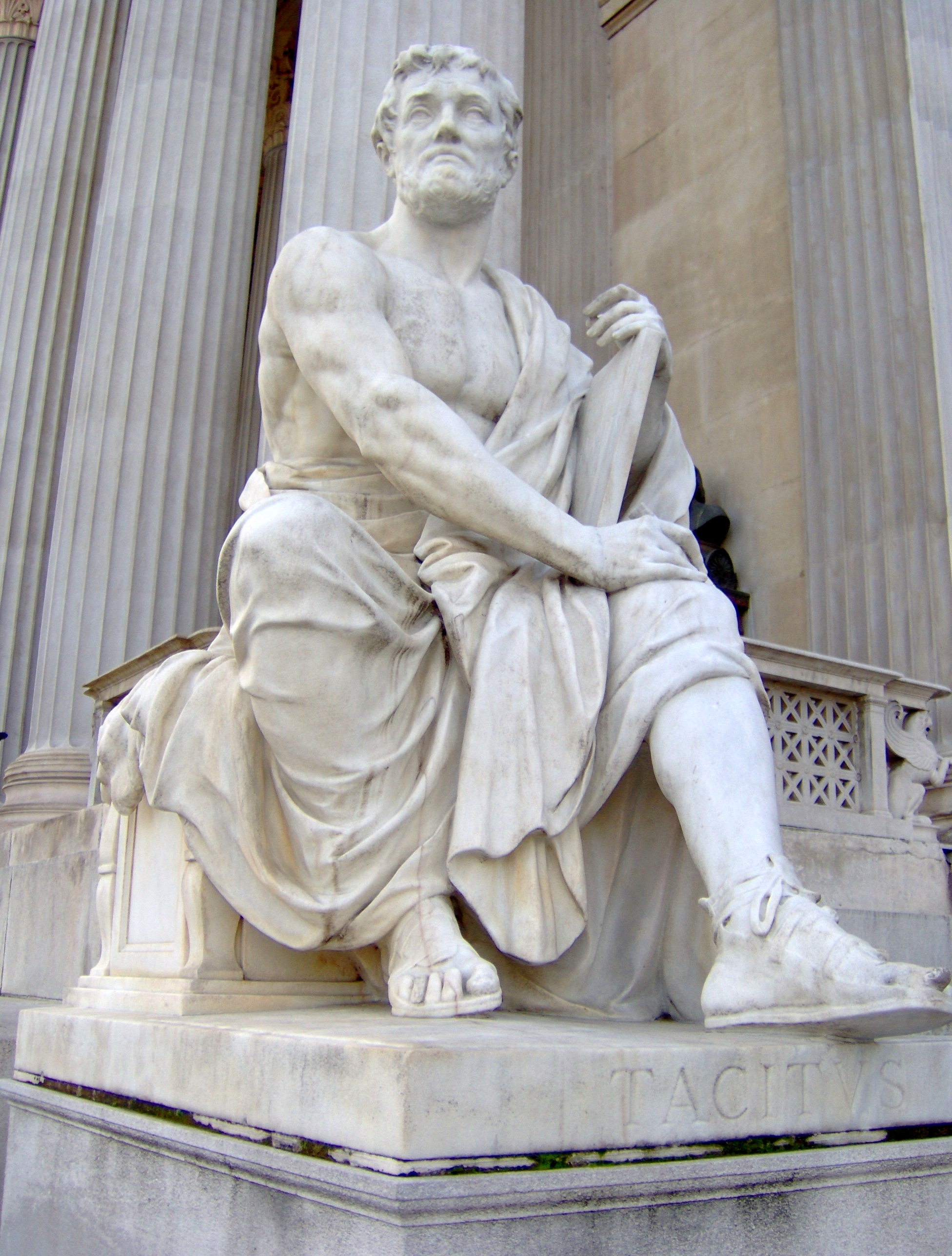 One thought on “Seeing US in Tacitus”