Even then, he was unable to restrain his savage and corrupted nature. Instead, he regularly took part rather eagerly in the investigations and the punishments of those who had been sentenced; disguised in a wig and a long cloak, he would spend long nights in cook shops and brothels; and he sought out the stage arts of dancing and singing with an immoderate zeal. All of this happened rather easily with Tiberius’ permission, the latter hoping that his fierce temper could be somewhat mollified by these arts. That sagacious old emperor had foreseen the problem with sufficient clarity to predict that Caligula would live to be the death of him (Tiberius) and everyone else, and he used to claim that he was nursing a viper for the Roman people and a Phaethon to burn the whole world. 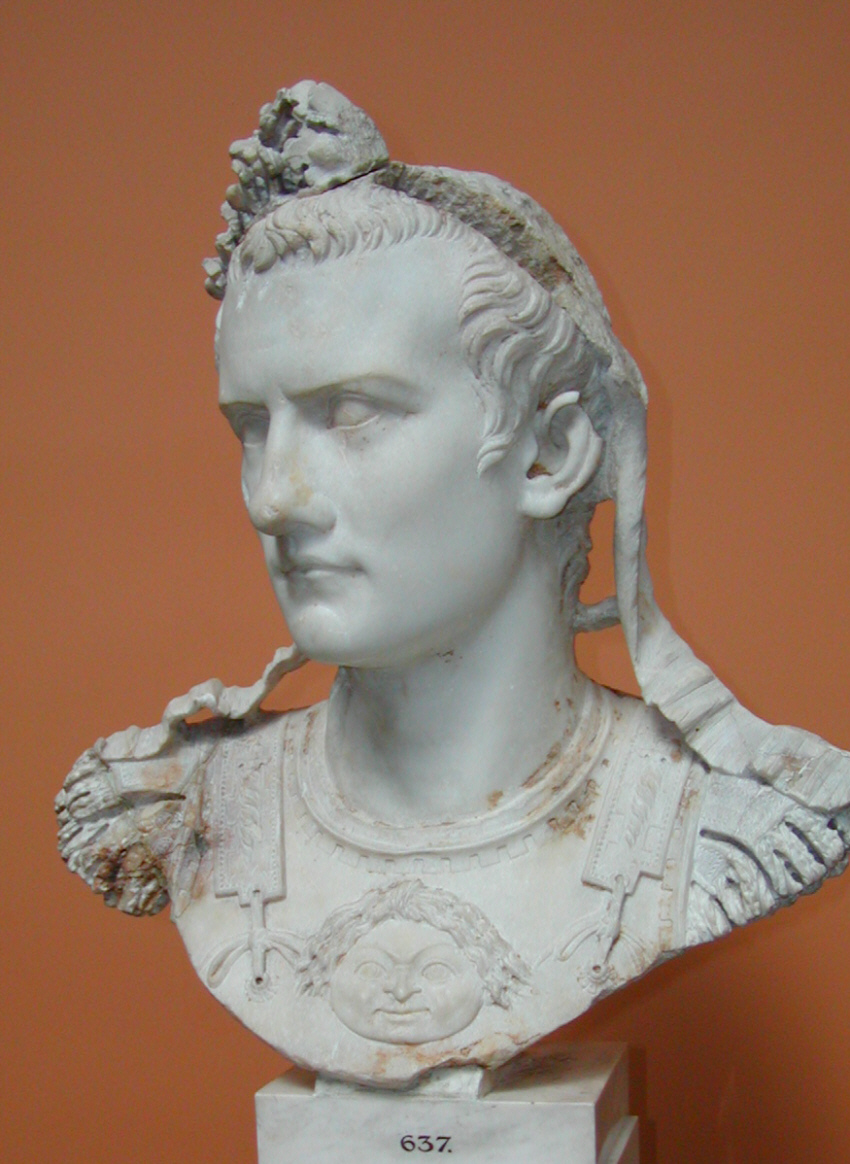