Saint Paul that cals the Cretians lyers, doth it but indirectly and upon quotation of their owne Poet. It is as bloody a thought in one way as Neroes was in another. For by a word wee wound a thousand, and at one blow assassine the honour of a Nation. It is as compleate a piece of madnesse to miscall and rave against the times, or thinke to recall men to reason, by a fit of passion: Democritus that thought to laugh the times into goodnesse, seemes to me as deeply Hypochondriack, as Heraclitus that bewailed them; it moves not my spleene to behold the multitude in their proper humours, that is, in their fits of folly and madnesse, as well understanding that Wisedome is not prophan’d unto the World, and ’tis the priviledge of a few to be vertuous. They that endeavour to abolish vice destroy also vertue, for contraries, though they destroy one another, are yet the life of one another. 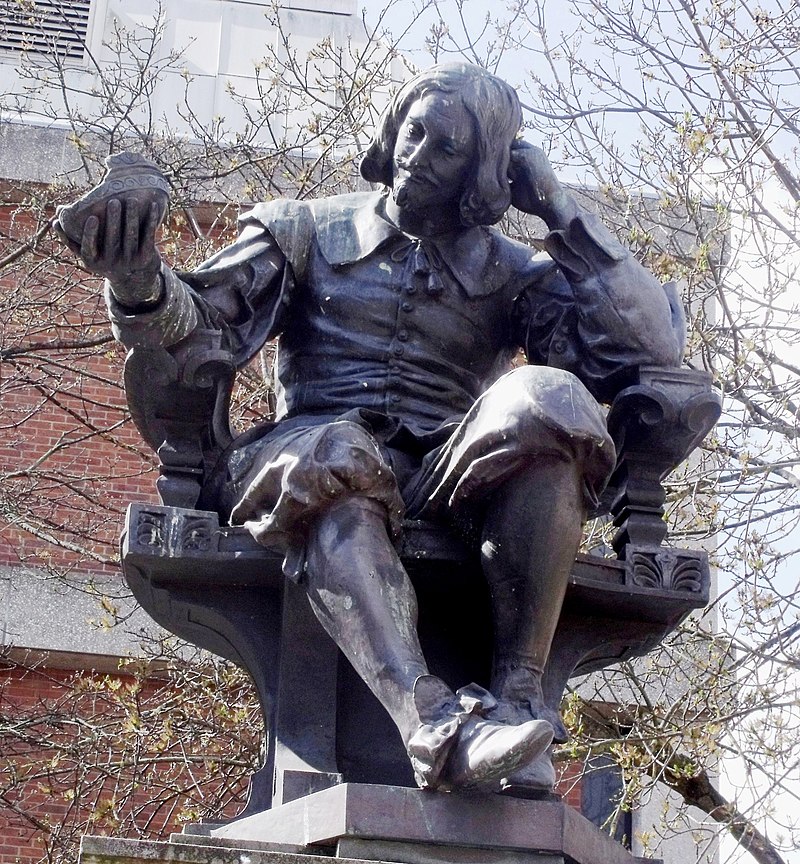