Let it be noted that Bentley’s view is relative to his own day. It is because such men as Casaubon have gone before that he can thus define his own purpose. Learning, inspired by insight, is now to be directed to the attainment of textual accuracy. Bentley’s distinction is not so much the degree of his insight, — rare as this was, — but rather his method of applying it. It might be said: — Bentley turned the course of scholarship aside from grander objects, philosophical, historical, literary, — and forced it into a narrow verbal groove. If Bentley’s criticism had been verbal only — which it was not — such an objection would still be unjust. We in these days are accustomed to Greek and Latin texts which, though they may be still more or less unsound, are seldom so unsound as largely to obscure the author’s meaning, or seriously to mar our enjoyment of his work as a work of art. But for this state of things we have mainly to thank the impulse given by Bentley. 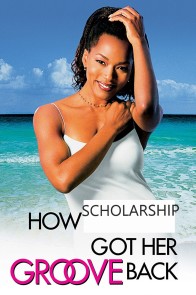