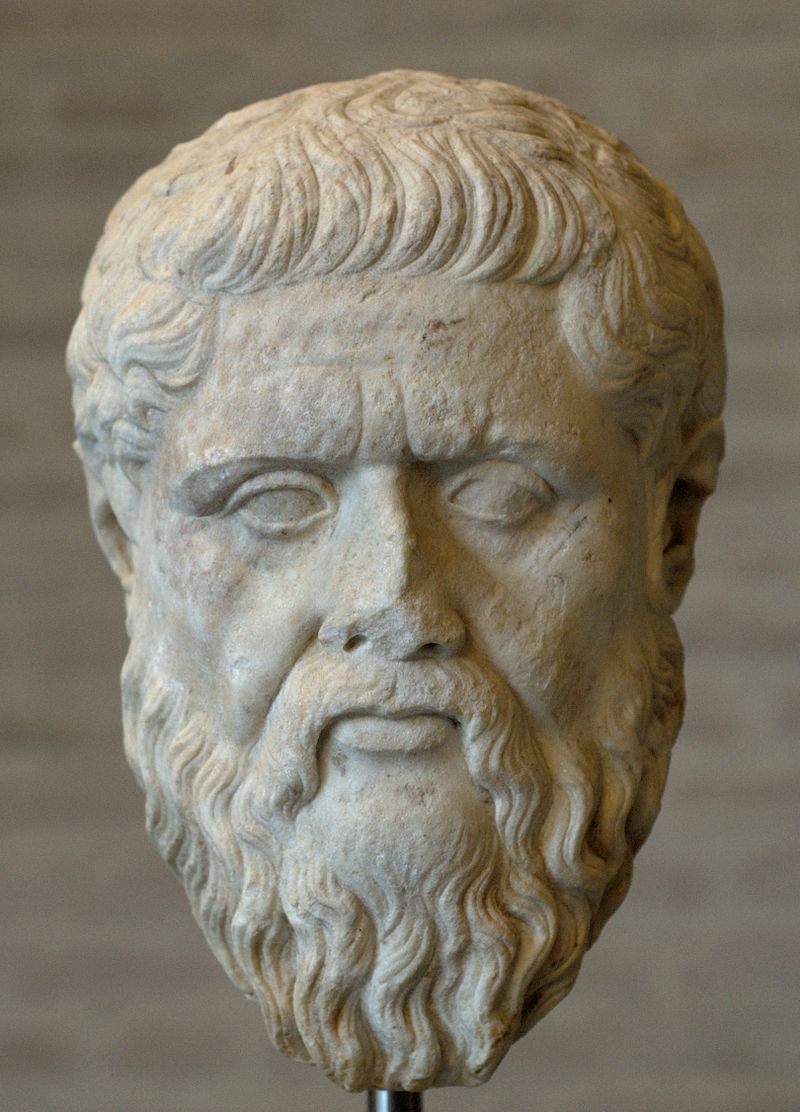 One thought on “Conference Got You Down? Even Plato Switched Careers”