There is a way (saith Mr. Askame) touched in the first booke of Cicero de Oratore,which wisely brought into Schooles, truly taught, & constantly vsed would not onely take wholly away that butcherly feare in making Latines, but would also with ease and pleasure, and in short time as I know by good experience, worke a true choise and placing of words, a right ordering of sentences, an easie vnderstanding of the tongues, a readinesseto speake, a facilitie to write, a true iudgement both of his owne, and other mens doings, what tongue so euer he doth vse.

This way, as he sheweth, is by causing the Schollar first to vnderstand the matter which he learneth: secondly, to construe truely: thirdly, to parse exactly: fourthly, to translate into English plainely: fiftly, to translate out of the English into the Latine of the Author againe: and so after to compare with the  Author how neere he came vnto it. Finally, by much translating both wayes, chiefely out of the English into Latine, as hee setteth downe in the beginning of his second booke; and hereby hee saw those strange experiments of the increase of learning, which hee reporteth of Mr. Iohn Whitney, and others.

Now, whereas these things are very hard to bee performed in the common schooles; especially for lacke of time to trie and compare euery schollars translation, and euer giuing them new peeces to translate, and those such as are meete for euery forme; by the meanes of these translations of our first schoole Authors, all these things may bee performed in euery Author and forme, most certainely and constantly, and with much ease and delight both to Maister and Schollars; as I trust will be found. 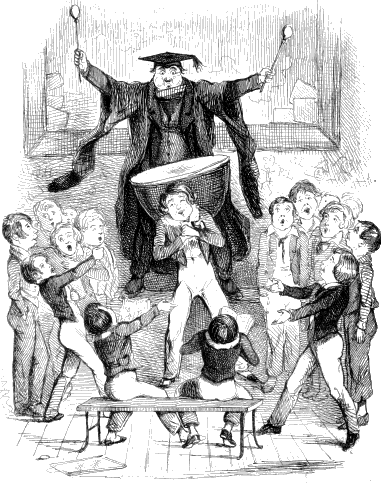