And first, truly, to all them that, professing learning, inveigh against poetry, may justly be objected that they go very near to ungratefulness, to seek to deface that which, in the noblest nations and languages that are known, has been the first light-giver to ignorance, and first nurse, whose milk by little and little enabled them to feed afterwards of tougher knowledges. And will they now play the hedgehog, that, being received into the den, drove out his host? Or rather the vipers, that with their birth kill their parents? Let learned Greece in any of her manifold sciences be able to show me one book before Musæus, Homer, and Hesiod, all three nothing else but poets. Nay, let any history be brought that can say any writers were there before them, if they were not men of the same skill, as Orpheus, Linus, and some other are named, who, having been the first of that country that made pens deliver of their knowledge to their posterity, may justly challenge to be called their fathers in learning. For not only in time they had this priority—although in itself antiquity be venerable—but went before them as causes, to draw with their charming sweetness the wild untamed wits to an admiration of knowledge. So as Amphion was said to move stones with his poetry to build Thebes, and Orpheus to be listened to by beasts,—indeed stony and beastly people. So among the Romans were Livius Andronicus and Ennius; so in the Italian language the first that made it aspire to be a treasure-house of science were the poets Dante, Boccace, and Petrarch; so in our English were Gower and Chaucer, after whom, encouraged and delighted with their excellent foregoing, others have followed to beautify our mother-tongue, as well in the same kind as in other arts.

This did so notably show itself, that the philosophers of Greece durst not a long time appear to the world but under the masks of poets. So Thales, Empedocles, and Parmenides sang their natural philosophy in verses; so did Pythagoras and Phocylides their moral counsels; so did Tyrtæus in war matters, and Solon in matters of policy; or rather they, being poets; did exercise their delightful vein in those points of highest knowledge which before them lay hidden to the world. For that wise Solon was directly a poet it is manifest, having written in verse the notable fable of the Atlantic Island which was continued by Plato. And truly even Plato whosoever well considers, shall find that in the body of his work though the inside and strength were philosophy, the skin as it were and beauty depended most of poetry. For all stands upon dialogues; wherein he feigns many honest burgesses of Athens to speak of such matters that, if they had been set on the rack, they would never have confessed them; besides his poetical describing the circumstances of their meetings, as the well-ordering of a banquet, the delicacy of a walk, with interlacing mere tales, as Gyges’ Ring and others, which who knows not to be flowers of poetry did never walk into Apollo’s garden.

And even historiographers, although their lips sound of things done, and verity be written in their foreheads, have been glad to borrow both fashion and perchance weight of the poets. So Herodotus entitled his history by the name of the nine Muses; and both he and all the rest that followed him either stole or usurped of poetry their passionate describing of passions, the many particularities of battles which no man could affirm, or, if that be denied me, long orations put in the mouths of great kings and captains, which it is certain they never pronounced. 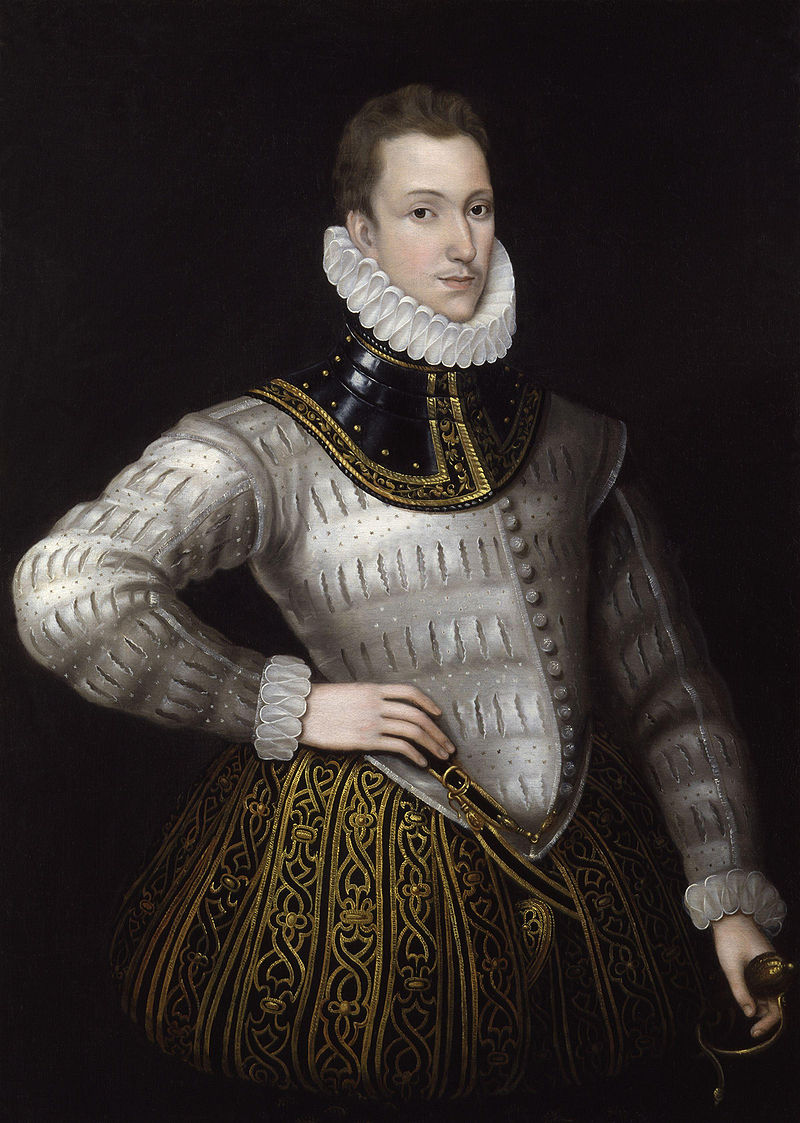