“Not only the Persians, but even some of the Romans sing his praises and value him beyond his merit because he was a lover of words and went to the summit of philosophy as it exists among us, the Greek writings having been translated into the Persian language for his benefit. They say that he drank in Aristotle more than the Paianian orator [Demosthenes] absorbed the works of the son of Oluros [Thucydides], that he was filled up with the beliefs of Plato and that even the Timaeus would not escape him, even though it was painted over with geometrical speculation and traces back the beginnings of nature, nor would the Phaedo or Gorgias elude him, nor any other of those subtle and intricate dialogues such as – so I think – the Parmenides.

Yet I cannot believe that he had such excellent education, achieving the pinnacles of learning. For, how could the purity of those ancient terms, and the freedom, and the utter suitability of the speech to the works of nature be preserved in a barbaric tongue utterly foreign to the Muses? How could someone enchanted by regal incense and flattery from childhood, receiving a mode of life entirely barbaric and looking always toward war and its preparation – how, I ask, could someone who has lived thus enjoy and get hold of something great and worthy of notice in these studies?” 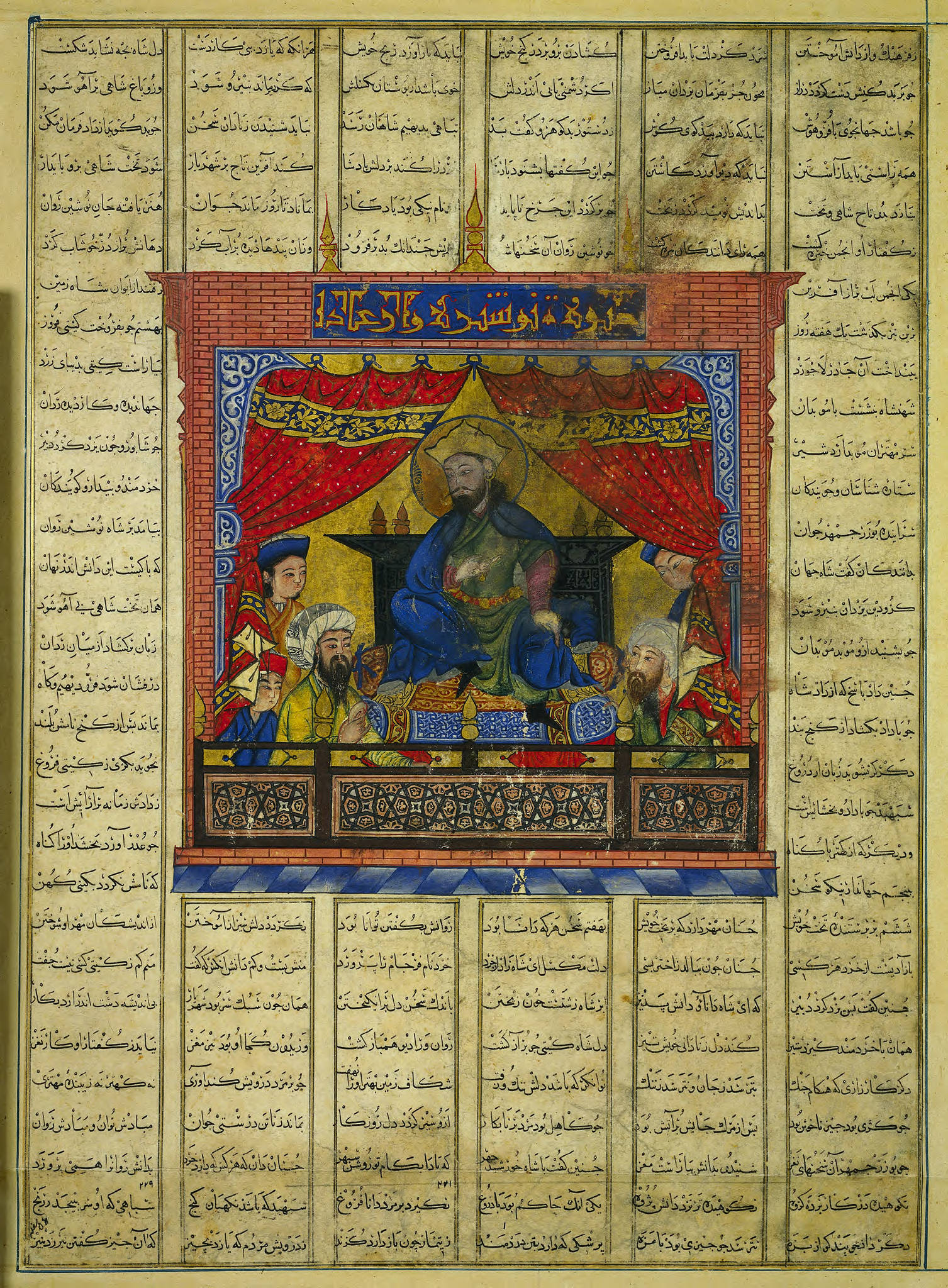