“I often think that much of the labour spent on editing the classics is wasted; at least the same amount of time might be invested to far greater profit. For example, if one of the recent editors of Persius had devoted but three weeks to the preparation of a Lexicon Persianum, he would have produced a κτῆμα ἐς ἀεί, a permanent addition to classical learning. We sorely need lexicons e.g. to Cicero (except his speeches), Varro, Livy, the two Senecas, Quintilian’s declamations, Valerius Flaccus, Silius, the Latin anthology, Macrobius, Tertullian, Augustine, Jerome; to technical authors in general, e.g. agricultural, grammatical, mathematical, medical, military, musical, rhetorical: in Greek to the early Christian literature, Diogenes Laertius, Josephus, Philo, Galen, Stobaeus, Clement of Alexandria, Origon, Chrysostom, Cyril. If every editor would choose, in addition to his author and to the books commonly read in college, one ancient author and one modern critic, as his specialty, commentaries would be far more original than they are. The universities might issue variorum editions, not on the Dutch plan, not like Halm’s Latin editions of Cicero, or Dindorf’s of Greek authors, but more concise and more comprehensive at the same time. Two or three might combine, say, to edit the commentaries on an author, as Livy, Petronius, Suetonius, or Apuleius. A commentary which takes rank as ‘classical’, e.g. Casaubon’s on Suetonius, Persius, Athenaeus, Strabo, should be given almost entire, and form the nucleus, other notes being carefully sifted, and repetitions cleared away. One colleague might he responsible for all editions of the author; while two others ransacked periodical and occasional literature, variae lectiones, adversaria cet. Madvig says, one is ashamed to be called a philologer, when one looks at the obsolete medley brought together by Moser on the Tusculans; in far narrower compass all that is valuable there, and much that is omitted, might be stored for all time. By such a process books like Rader’s Martial, now no doubt, as Prof. Friedlander says, for most of us, ‘völlig veraltet,’ would once more yield their treasures to the ordinary student; Marcile too and Harault would no longer be mere names” 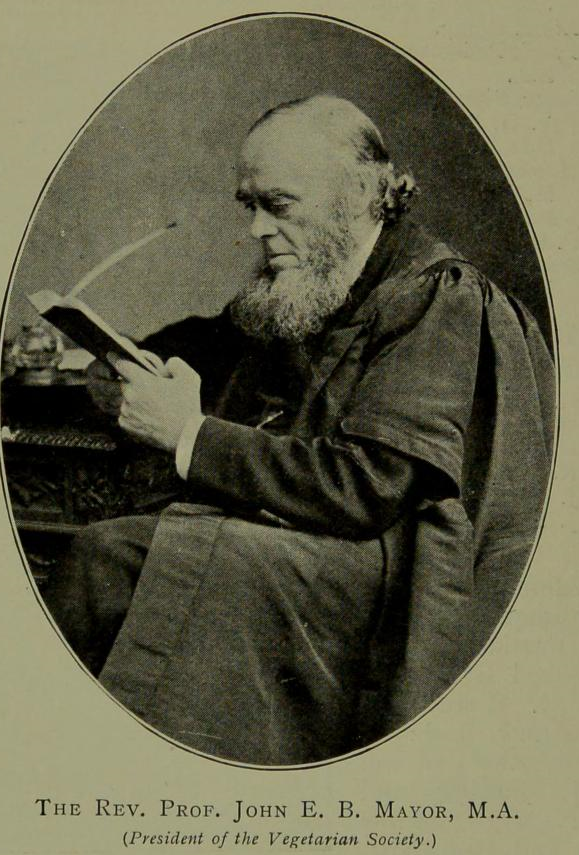 Some beautiful pictures from Rick LaFleur

6 thoughts on “Editing the Classics”