“Scholarship has to steer a middle course between slovenly fertility and sterile perfectionism. Of the two, the former is the greater danger: but at present we in Oxford are more threatened by the latter. We are too easily daunted by the mass of secondary authorities on our subject; we are too easily inhibited by authoritative sermonisings about method. The secondary authorities are important, and we ought to know our way about them; but there are moments when it is good to bear in mind that what matters most is intimate acquaintance with the ancient authors. In some matters it makes sense to talk of method, and then one must find out what the method is; but in others talk of method is merely the refuge of second-rate minds looking for a mechanical procedure that they think will automatically produce results. There are countless problems which no method applied a priori has a chance of solving; and here an empirical approach offers the only prospect of success. In the remarkable talk he gave on the wireless on the hundredth anniversary of the birth of Housman, D.R. Shackleton Bailey singled out the quality in Housman’s work which had made the reading of the Manilius one of the most memorable intellectual experiences of his life. He found it in Housman’s ‘unremitting, passionate zeal to see each one of the innumerable problems in his text not as others had seen it or as he might have preferred it to appear, but exactly as it was.’ If we can do our utmost to cultivate and keep alive that zeal, we shall have some hope of fulfilling not altogether inadequately the intimidating responsibilities that devolve upon us.” 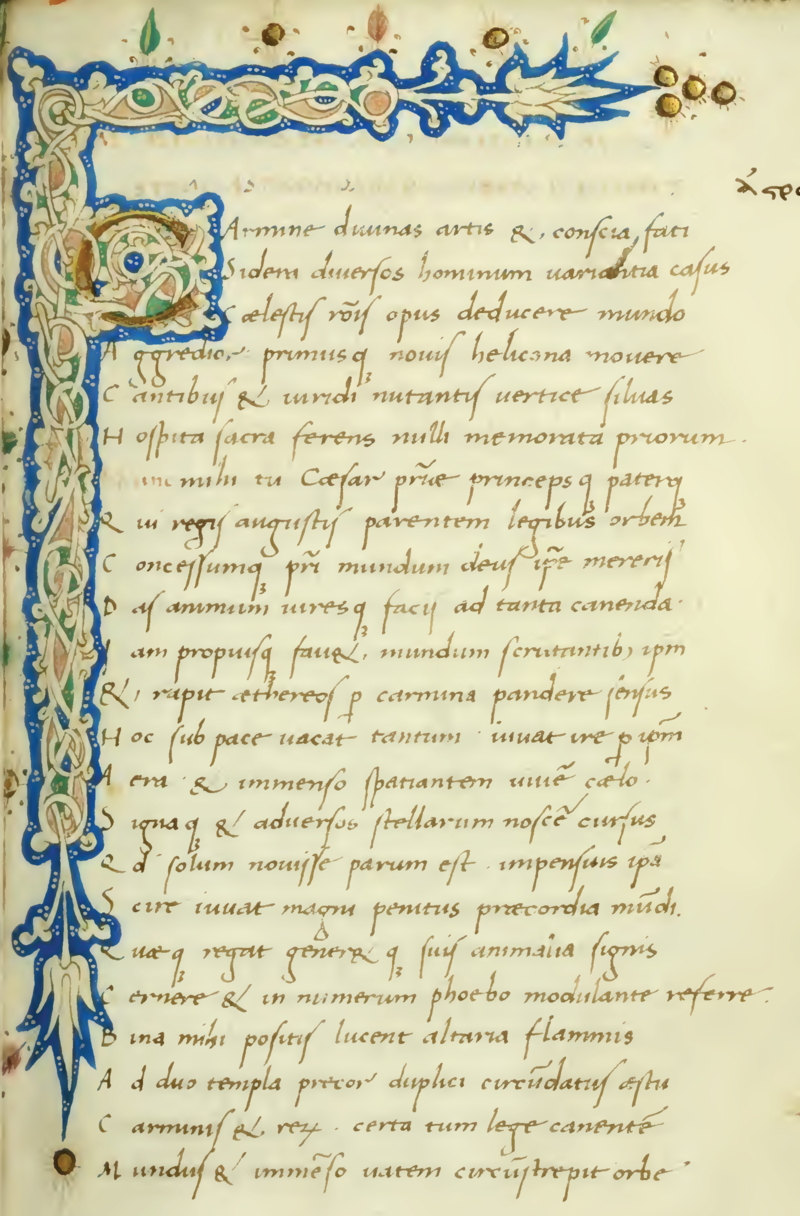