Lionel A. Tollemache, Recollections of Pattison:

“To a friend who complained of not caring for the character of Aeneas, Pattison observed that the interest of the Aeneid is derived neither from its characters nor from its plot, but merely from its being a Handbook of Roman Antiquities. This conversation probably occurred some years before he spoke to me on the same subject in very different terms. I understood him to say that the charm of Virgil lies in his power of exciting ‘successive waves of emotion’ in the reader’s mind. He read with very great interest Mr. Myers’s Essay on the poet, which he described as something quite out of the common. He went the length of saying that, in the beauty of occasional passages, Virgil is unsurpassed by any poet, ancient or modern; and he gave as an instance the encomium on Italy (Georg. II. 136-176) which reaches its climax in the line, 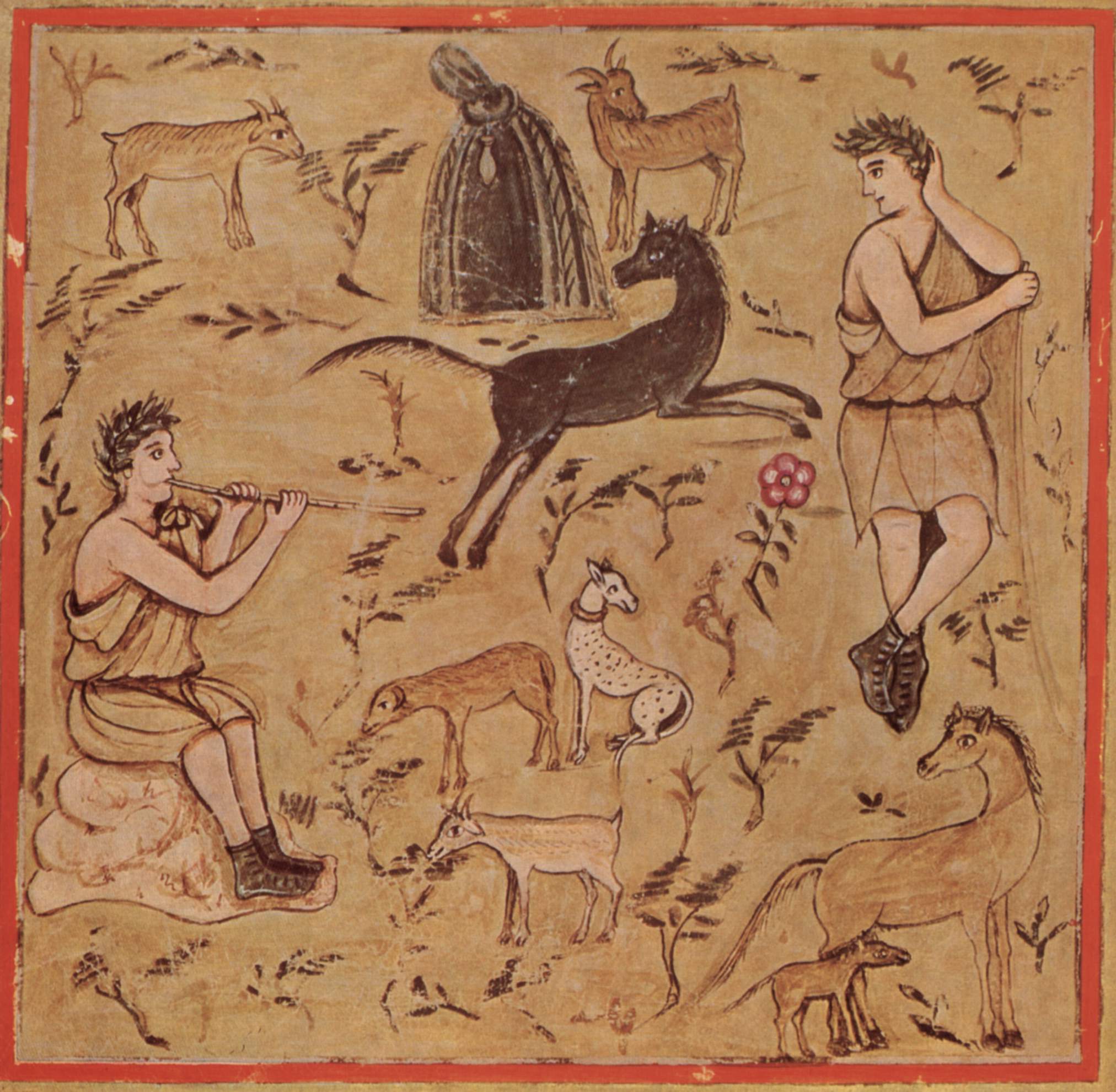