“Further, in reckoning the doubts and difficulties there is this important problem–Where are we to laugh in reading Greek? There is a passage in the Odyssey where laughter begins to steal upon us, but if Homer were looking we should probably think it better to control our merriment. To laugh instantly it is almost necessary (though Aristophanes may supply us with an exception) to laugh in English. Humour, after all, is closely bound up with a sense of the body. When we laugh at the humour of Wycherley, we are laughing with the body of that burly rustic who was our common ancestor on the village green. The French, the Italians, the Americans, who derive physically from so different a stock, pause, as we pause in reading Homer, to make sure that they are laughing in the right place, and the pause is fatal. Thus humour is the first of the gifts to perish in a foreign tongue, and when we turn from Greek to English literature it seems, after a long silence, as if our great age were ushered in by a burst of laughter.

These are all difficulties, sources of misunderstanding, of distorted and romantic, of servile and snobbish passion. Yet even for the unlearned some certainties remain. Greek is the impersonal literature; it is also the literature of masterpieces. There are no schools; no forerunners; no heirs. We cannot trace a gradual process working in many men imperfectly until it expresses itself adequately at last in one. Again, there is always about Greek literature that air of vigour which permeates an ‘age’, whether it is the age of Aeschylus, or Racine, or Shakespeare. One generation at least in that fortunate time is blown on to be writers to the extreme; to attain that unconsciousness which means that the consciousness is stimulated to the highest extent; to surpass the limits of small triumphs and tentative experiments. Thus we have Sappho with her constellations of adjectives; Plato daring extravagant flights of poetry in the midst of prose; Thucydides, constricted and contracted; Sophocles gliding like a shoal of trout smoothly and quietly, apparently motionless, and then, with a flicker of fins, off and away; while in the Odyssey we have what remains the triumph of narrative, the clearest and at the same time the most romantic story of the fortunes of men and women.” 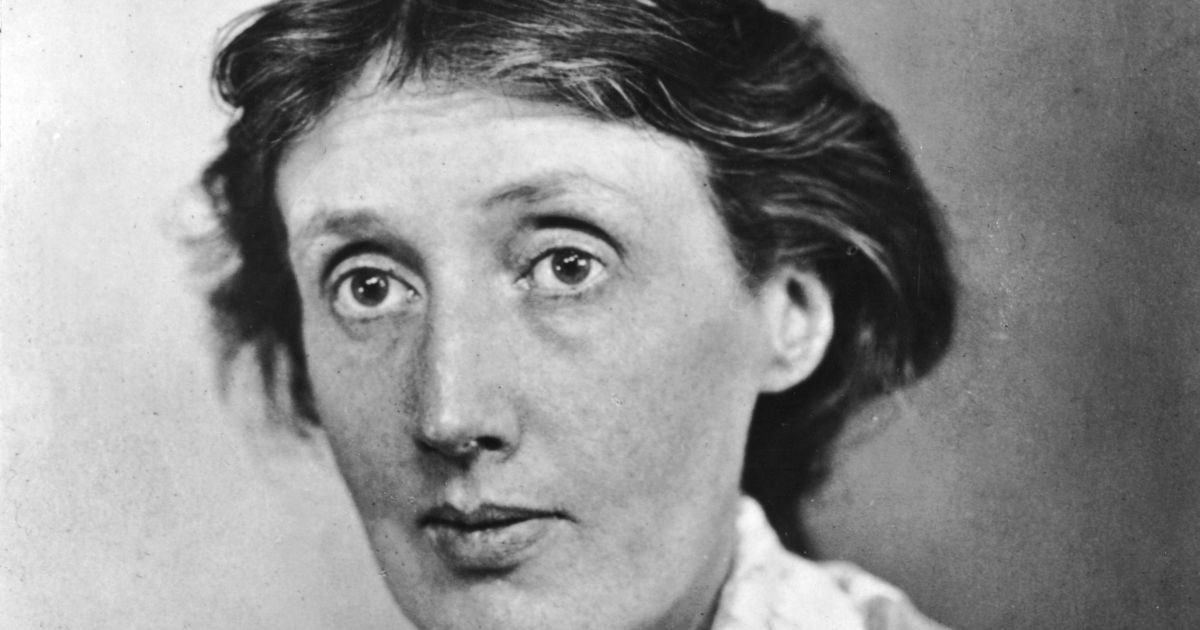 3 thoughts on “Where to Laugh in Greek”