“For it is vain and foolish to talk of knowing Greek, since in our ignorance we should be at the bottom of any class of schoolboys, since we do not know how the words sounded, or where precisely we ought to laugh, or how the actors acted, and between this foreign people and ourselves there is not only difference of race and tongue but a tremendous breach of tradition. All the more strange, then, is it that we should wish to know Greek, try to know Greek, feel for ever drawn back to Greek, and be for ever making up some notion of the meaning of Greek, though from what incongruous odds and ends, with what slight resemblance to the real meaning of Greek, who shall say?

It is obvious in the first place that Greek literature is the impersonal literature. Those few hundred years that separate John Paston from Plato, Norwich from Athens, make a chasm which the vast tide of European chatter can never succeed in crossing. When we read Chaucer, we are floated up to him insensibly on the current of our ancestors’ lives, and later, as records increase and memories lengthen, there is scarcely a figure which has not its nimbus of association, its life and letters, its wife and family, its house, its character, its happy or dismal catastrophe. But the Greeks remain in a fastness of their own. Fate has been kind there too. She has preserved them from vulgarity. Euripides was eaten by dogs; Aeschylus killed by a stone; Sappho leapt from a cliff. We know no more of them than that. We have their poetry, and that is all.” 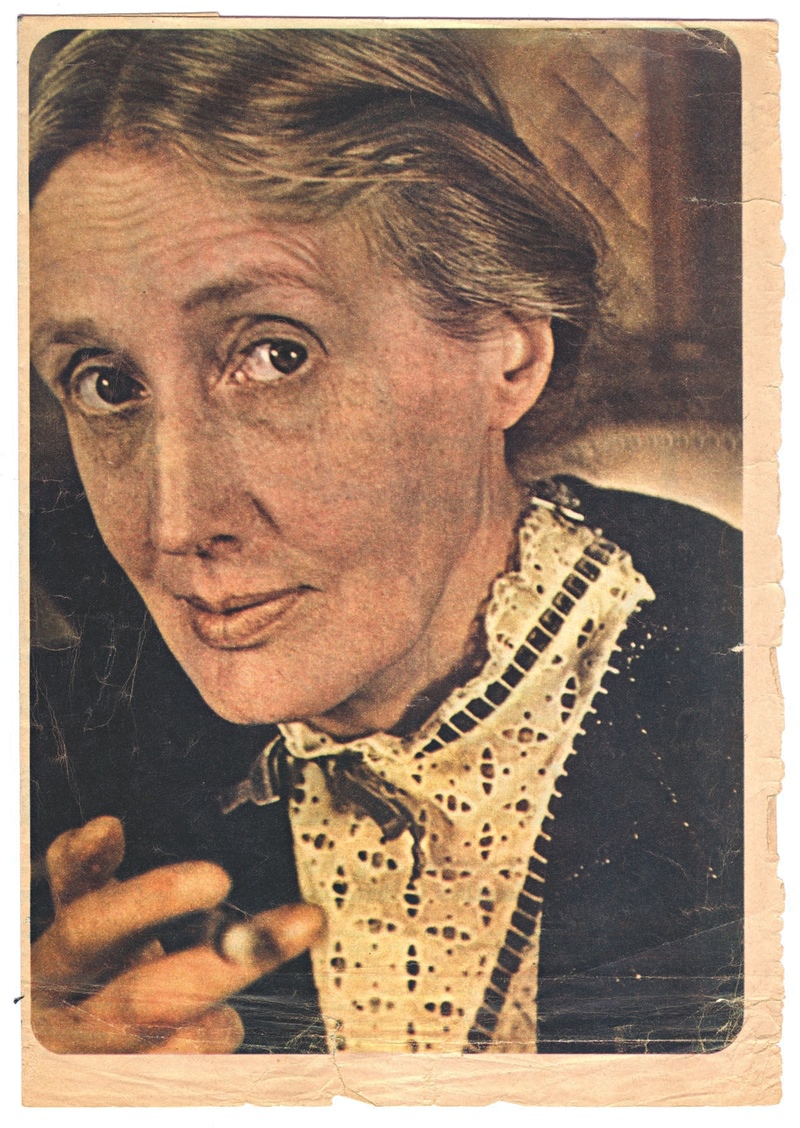 One thought on “Pretending to Know Greek”