“I have already mentioned that I had only one year’s instruction in a Latin School, and that when very young, after which I neglected that language entirely. But, when I had attained an acquaintance with the French, Italian, and Spanish, I was surprised to find, on looking over a Latin Testament, that I understood so much more of that language than I had imagined, which encouraged me to apply myself again to the study of it, and I met with more success, as those preceding languages had greatly smoothed my way.

From these circumstances, I have thought that there is some inconsistency in our common mode of teaching languages. We are told that it is proper to begin first with the Latin, and, having acquired that, it will be more easy to attain those modern languages which are derived from it; and yet we do not begin with the Greek, in order more easy to acquire the Latin. It is true that, if you can clamber and get to the top of a staircase without using the steps, you will more easily gain them in descending; but certainly, if you begin with the lowest you will with more ease ascend to the top; and I would therefore offer it to the consideration of those who superintend the education of our youth, whether, since many of those who begin with Latin quite the same after spending some years without having made any great proficiency, and what they have learnt becomes almost useless, so that their time has been lost, it would not have been better to have begun with the French, proceeding to the Italian, etc.; for, tho’, after spending the same time, they should quite the study of languages, and never arrive at the Latin, they would, however, have acquired another tongue or two, that, being in modern use, might be serviceable to them in common life.” 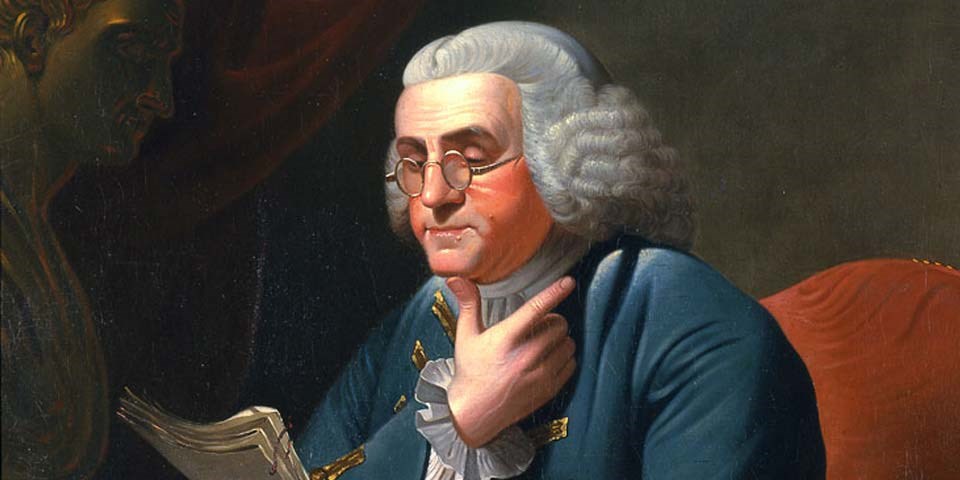 3 thoughts on “Don’t Start With Latin!”