The Farter from Sparta

“There was a young fellow from Sparta,
A really magnificent farter,
On the strength of one bean
He’d fart God Save the Queen,
And Beethoven’s Moonlight Sonata.

He could vary, with proper persuasion,
His fart to suit any occasion.
He could fart like a flute,
Like a lark, like a lute,
This highly fartistic Caucasian.

This sparkling young farter from Sparta,
His fart for no money would barter.
He could roar from his rear
Any scene from Shakespeare,
Or Gilbert and Sullivan’s Mikado.

He’d fart a gavotte for a starter,
And fizzle a fine serenata.
He could play on his anus
The Coriolanus:
Oof, boom, er-tum, tootle, yum tah-dah!

He was great in the Christmas Cantata,
He could double-stop fart the Toccata,
He’d boom from his ass
Bach’s B-minor Mass,
And in counterpoint, La Traviata.

Spurred on by a very high wager
With an envious German named Bager,
He proceeded to fart
The complete oboe part
Of a Haydn Octet in B-major.

His repertoire ranged from classics to jazz,
He achieved new effects with bubbles of gas.
With a good dose of salts
He could whistle a waltz
Or swing it in razzamatazz.

Hi basso profundo with timbre so rare
He rendered quite often, with power to spare.
But his great work of art,
His fortissimo fart,
He saved for the Marche Militaire.

One day he was dared to perform,
The William Tell Overture Storm,
But naught could dishearten
Our spirited Spartan,
For his fart was in wonderful form.

It went off in capital style,
And he farted it through with a smile,
Then, feeling quite jolly,
He tried the finale,
Blowing double-stopped farts all the while.

The selection was tough, I admit.
But it did not dismay him one bit,
Then, with ass thrown aloft
He suddenly coughed…
And collapsed in a shower of shit.

His bunghole was blown back to Sparta,
Where they buried the rest of our farter,
With a gravestone of turds
Inscribed with the words:
‘To the Fine Art of Farting, A Martyr.'” 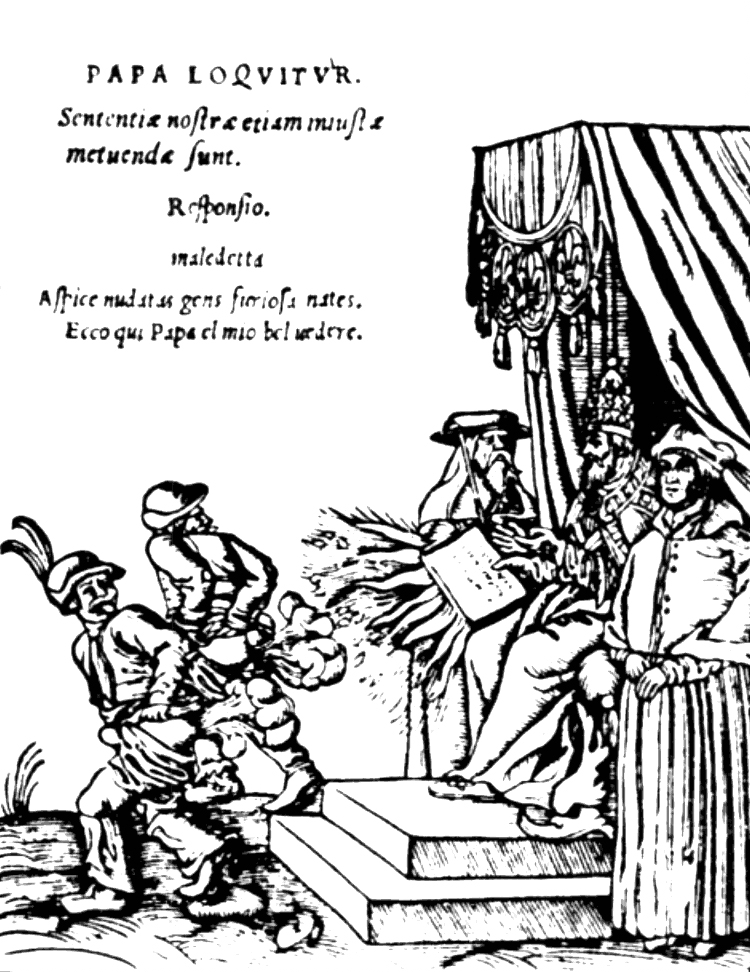