“There is another kind of pedant, who, with all Tom Folio’s impertinencies, hath greater superstructures and embellishments of Greek and Latin, and is still more insupportable than the other, in the same degree as he is more learned. Of this kind very often are editors, commentators, interpreters, scholiasts, and critics; and in short, all men of deep learning without common sense. These persons set a greater value on themselves for having found out the meaning of a passage in Greek, than upon the author for having written it; nay, will allow the passage itself not to have any beauty in it, at the same time that they would be considered as the greatest men in the age for having interpreted it. They will look with contempt upon the most beautiful poems that have been composed by any of their contemporaries; but will lock themselves up in their studies for a twelvemonth together, to correct, publish, and expound, such trifles of antiquity as a modern author would be contemned for. Men of the strictest morals, severest lives, and the gravest professions, will write volumes upon an idle sonnet that is originally in Greek or Latin; give editions of the most immoral authors, and spin out whole pages upon the various readings of a lewd expression. All that can be said in excuse for them is, that their works sufficiently show they have no taste of their authors; and that what they do in this kind, is out of their great learning, and not out of any levity or lasciviousness of temper.” 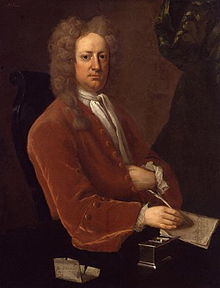