“Greek Religion is a special and a new subject. But I feel this improvement in our understanding nowhere more clearly or with more certainty than in what seems at first sight an old one, the general appreciation of literature. In my rather prolonged work on the text of Euripides I have been always learning from three men, Porson and Elmsley and Hermann. Now Hermann himself— the greatest man of the three — said of Porson, in a moment of irritation, that when once a passage would scan and construe, Porson asked no further questions about it. That charge could not be retorted upon Hermann. It could not be made against Elmsley; even less against Jeremy Markland, who said at the end of his life that he was not sure that there was one ode of Horace which he fully understood. Yet, if you turn to the general criticisms of various plays occasionally uttered by Elmsley or Markland or even Hermann, the effect is strange. In spite of their wide and exact knowledge of Greek letters, in spite of the visible joy which they took in their work, one feels their criticisms to be more than inadequate, to be almost childish, in comparison with the average competent work of the last thirty years. As a matter of fact the language of criticism had hardly been invented in their day. And if you turn from Elmsley to the really brilliant achievements of modern literary criticism — say to Dr. Verrall’s analysis of the end of the Choephoroe, or the scene with the Phrygian in the Orestes — you feel that the thing itself had hardly been invented. The modern writer sees ten things where Elmsley saw one, and that not the most vital one.” 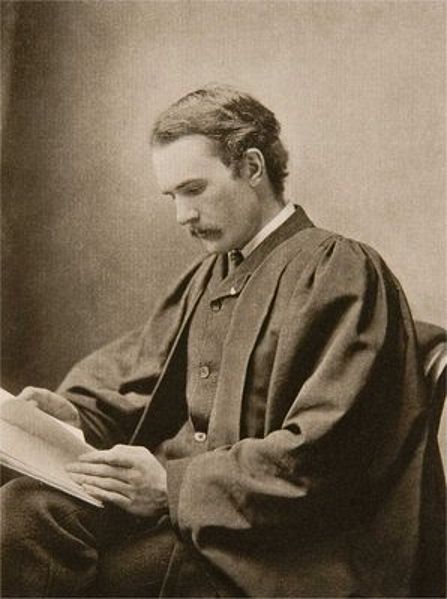