“His [Raphael Fabretti’s] diligence in collecting inscriptions was only surpassed by his sagacity in explaining them ; and his authority has been preferred to that of any other antiquary. His time was spent in delving among ruins and vaults, to explore the subterranean treasures of Latium; no heat, nor cold, nor rain, nor badness of road, could deter him from these solitary peregrinations. Yet the glory of Fabretti must be partly shared with his horse. This wise and faithful animal, named Marco Polo, had acquired, it is said, the habit of standing still, and as it were pointing, when he came near an antiquity; his master candidly owning that several things which would have escaped him had been detected by the antiquarian quadruped.” 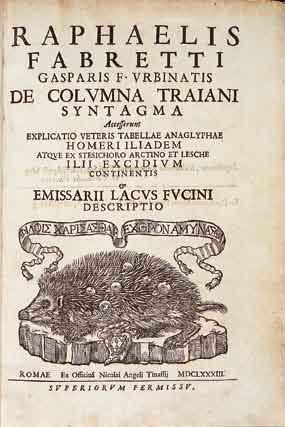 One thought on “An Antiquarian Horse”