“One of the most interesting passages is that in which he tells us of the trap that he laid for some of the ultra-Ciceronians of his day, who had a singularly sensitive ear for any words, which, as they supposed, had never been used by Cicero. To these fastidious critics the touchstone of Ciceronianism was the lexicon of Nizolius. When some of them were attending Muretus’ lectures in Rome, he slyly introduced into his discourse some of the words which had been accidentally omitted by the lexicographer. The ‘ Ciceronians’  protested that it was simple torture to listen to such barbarisms ; but, when Muretus actually showed them his authority in the pages of Cicero, the words that had just before been deemed harsh and rough, at once became ‘smooth and sweet and delightful to the ear’. Similarly, the superlative illustrissimus lay under grave suspicion, so long as it was supposed that the earliest authority for its use was Gellius ; but, as soon as it was discovered in Varro, it was no longer necessary to resort to the circumlocution maxime illustris.” 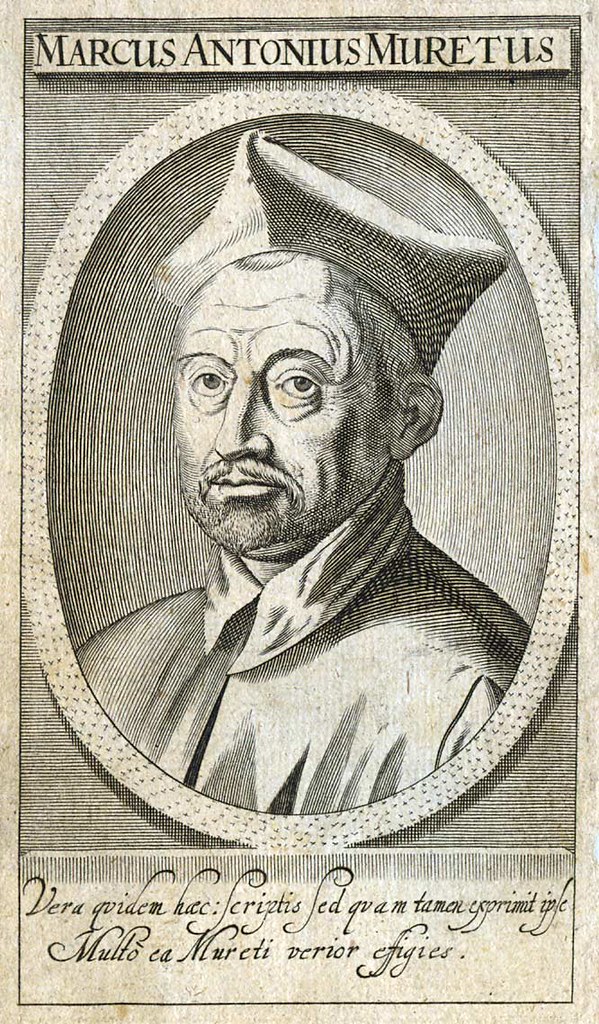 One thought on “Trolling the Ultra-Ciceronians”