“For the rest, Italy was mostly an emotion and the emotion naturally centred in Rome. The American parent, curiously enough, while bitterly hostile to Paris, seemed rather disposed to accept Rome as legitimate education, though abused; but to young men seeking education in a serious spirit, taking for granted that everything had a cause, and that nature tended to an end, Rome was altogether the most violent vice in the world, and Rome before 1870 was seductive beyond resistance. The month of May, 1860, was divine. No doubt other young men, and occasionally young women, have passed the month of May in Rome since then, and conceive that the charm continues to exist. Possibly it does–in them–but in 1860 the lights and shadows were still mediæval, and mediæval Rome was alive; the shadows breathed and glowed, full of soft forms felt by lost senses. No sand-blast of science had yet skinned off the epidermis of history, thought, and feeling. The pictures were uncleaned, the churches unrestored, the ruins unexcavated. Mediæval Rome was sorcery. Rome was the worst spot on earth to teach nineteenth-century youth what to do with a twentieth-century world. One’s emotions in Rome were one’s private affair, like one’s glass of absinthe before dinner in the Palais Royal; they must be hurtful, else they could not have been so intense; and they were surely immoral, for no one, priest or politician, could honestly read in the ruins of Rome any other certain lesson than that they were evidence of the just judgments of an outraged God against all the doings of man. This moral unfitted young men for every sort of useful activity; it made Rome a gospel of anarchy and vice; the last place under the sun for educating the young; yet it was, by common consent, the only spot that the young–of either sex and every race–passionately, perversely, wickedly loved.” 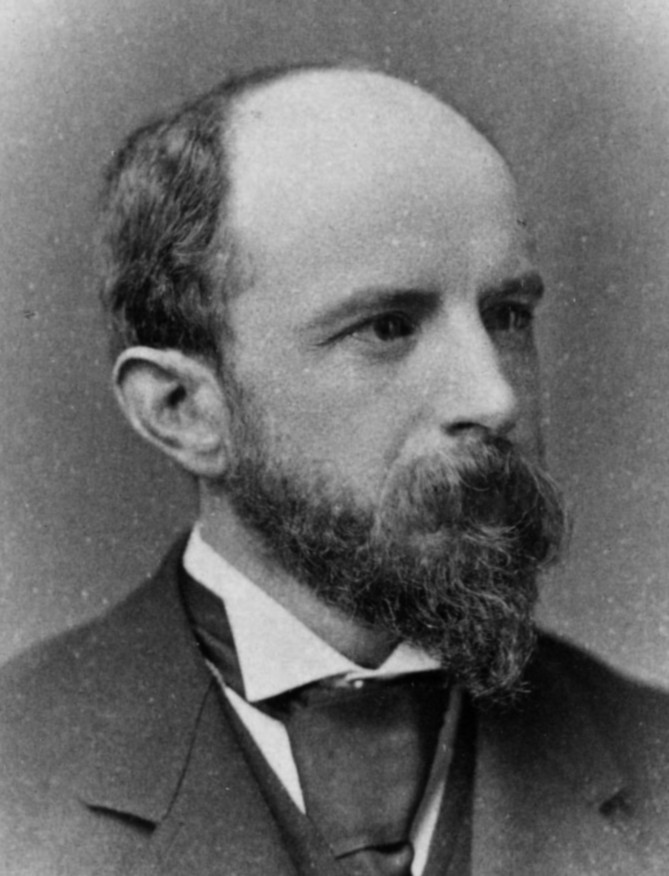