“I then started to pursue the work for which I traveled there, to teach the art of Rhetoric at Rome. Soon, certain men gathered at my home among whom and through whom I became well known. But look: I learned that some things happened in Rome which I would not have endured in Africa. For, in truth, the destruction caused by wasted youths which I saw there would not have happened in Africa. They said to me: “Suddenly, in order not to pay their teacher, many young men will conspire and move on to another—they abandon their promises: because of their love of money, justice is cheap.” My heart hated those bastards, but not with a complete hatred: surely, I hated more what I would suffer because of them than the wrongs they committed against others.” 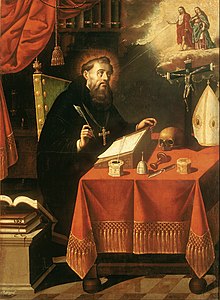 5 thoughts on “For the New Semester: Augustine on His Students”