“[W.A. Merrill] published in 1907 an edition of Lucretius, containing nothing original, but collecting the works of others with that bibliographical fulness in which Americans excel. He has since changed his opinions on the text and developed originality as a reactionary, and his obtuseness enables him to stick to the reading of the manuscripts in many places where the critics whom he formerly followed abandoned them. I have a very low opinion of his intelligence, and he is bumptious into the bargain…” 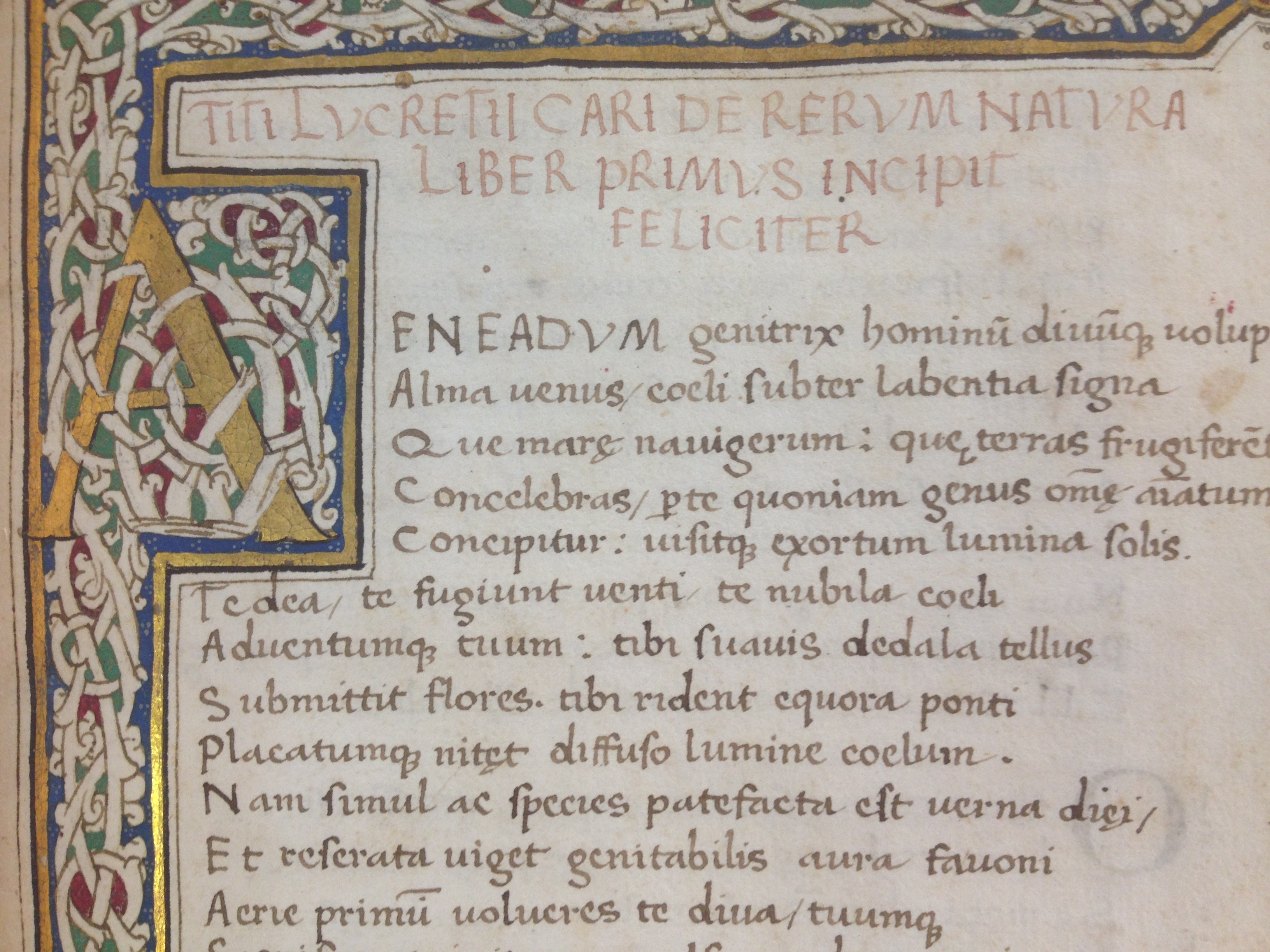