“They should be deterred from this vain mendacity as much as possible. First, because men who became accustomed to lying in youth tend to maintain the habit, and nothing could be more shameful. Second, because almost nothing offends elders more, than the mendacity of youths who try, though just born yesterday, to ensnare old men with deceit. It would be well if our youth were advised to speak little and rarely, unless bid to do so. For, in excessive speech there is always something which can be criticized, and if one is to make a mistake in either direction, it is much safer to be silent than to speak. Indeed, he who is silent at the wrong time, makes only this one mistake, that he is silent: but in speaking, one may make many mistakes. Therefore, we ought to see to it that youths do not become accustomed to base and dishonest talk. For, as was said by a Greek poet and repeated by the Apostle Paul, 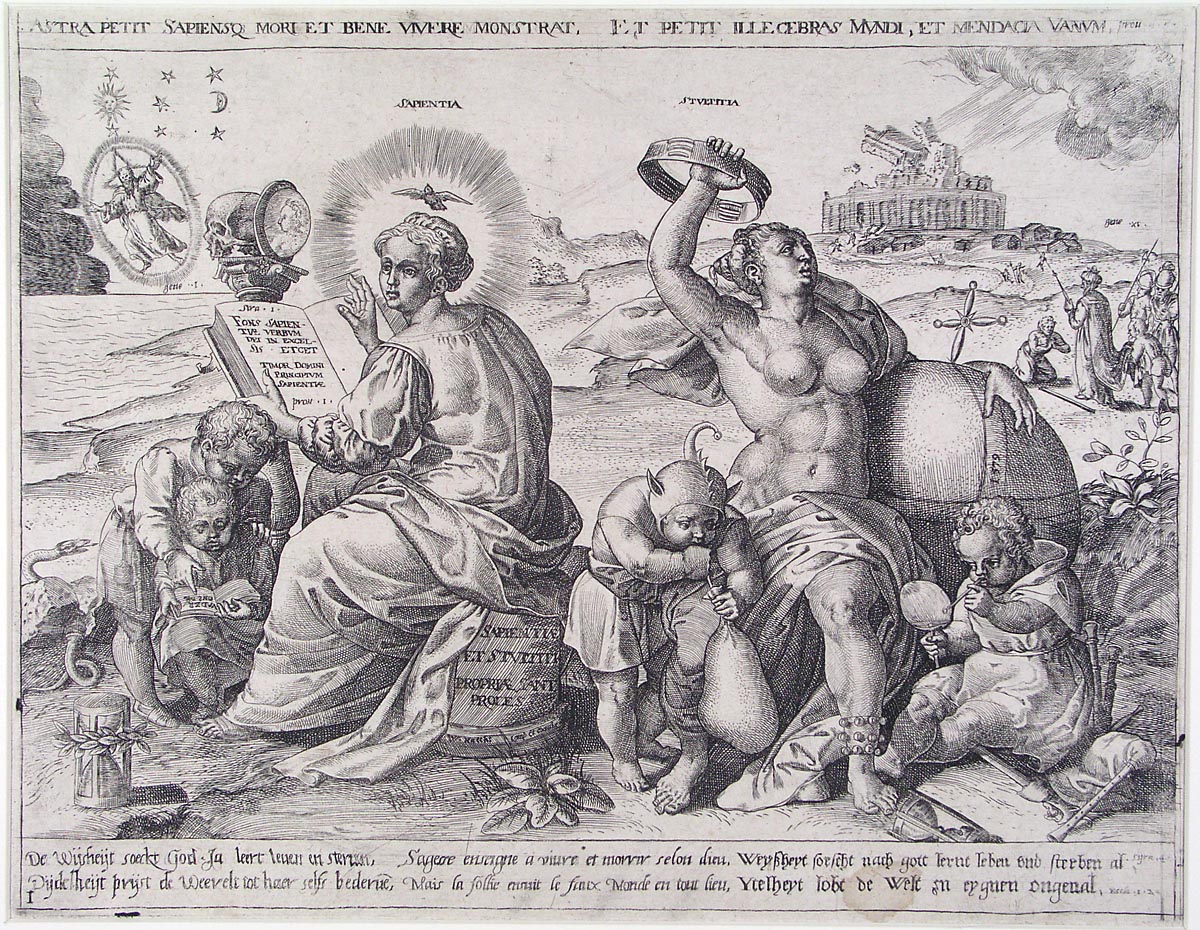 2 thoughts on “Silence vs. Speaking”