The Sabines and Romans make peace; Zonaras plays at Latin etymology, and gives an interesting explanation of the Roman epithet “Quirites.”

When the heights had been abandoned by the Sabines, fierce fighting broke out between them and the Romans, in which many people were slain, and Romulus was struck on the head with a rock.The captive daughters checked their Sabine kinsmen who were still prepared to fight, and were seen shouting here and wailing there. They brought out their babies in their arms, they loosed their hair, and they called now upon the Sabines, and now upon the Romans, with various terms of endearment. The enemies were moved to pity, and stood apart while the women stood in the middle of the lines, and all sides began to cry. Once the women had made their point, the opposing leaders made a parley, and the women who so wished were allowed to remain with the men who now possessed them, with an exemption from every deed and all daily work except for spinning wool. Furthermore, the Romans and Sabines would jointly inhabit the city, which was to be called Rome after Romulus, but the citizens were to be named Kurites [Quirites] after Kurita, the father of Titus Tatius. Both peoples would rule the city, and they would marshal armies jointly. The place in which they made this agreement was called the Comitium, clearly because it was a spot for meeting, because among the Romans the word ‘comire’ means to come together. Moreover, another hundred men were selected from the Sabines and added to the number of patricians. At first, the kings did not take counsel in common among each other, but in private with their own hundred patricians. Subsequently, everyone came together in the same place. 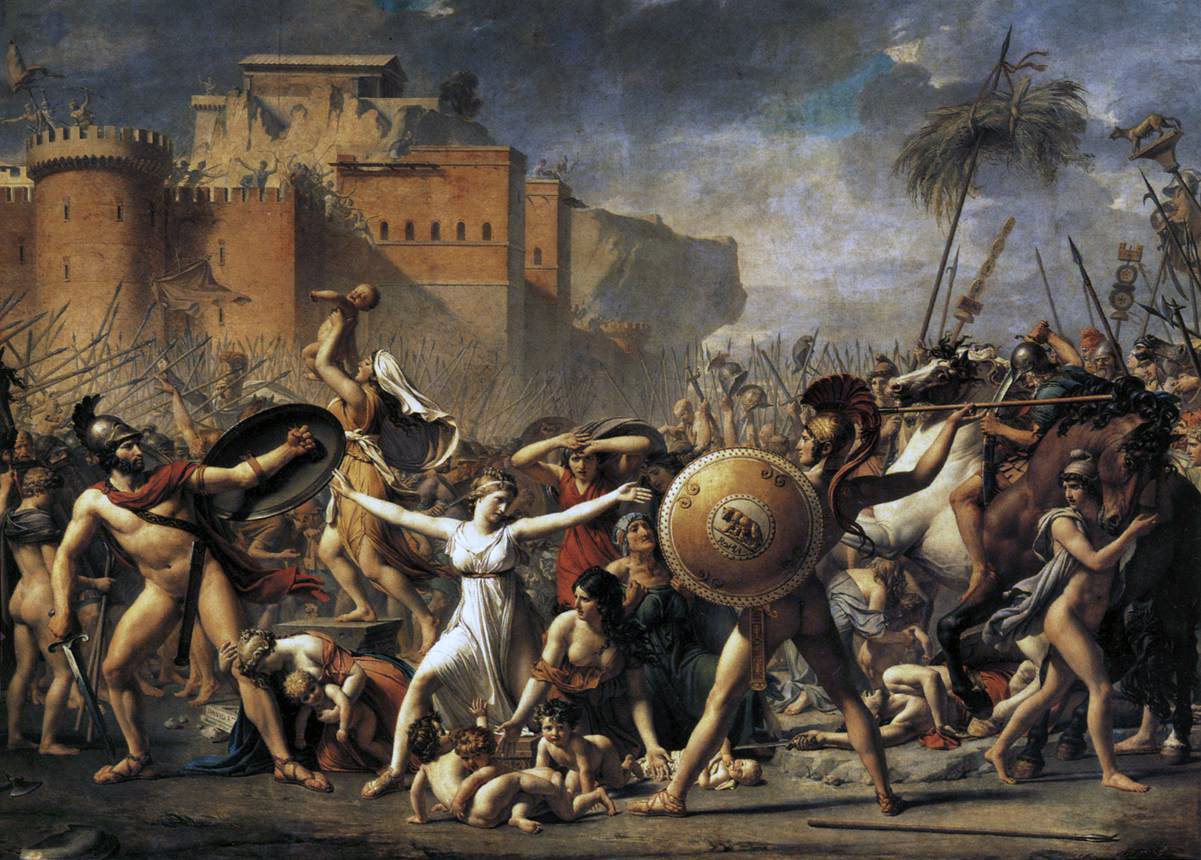