Not otherwise is it with the more polished poets of the fifteenth and sixteenth centuries, especially those of Italy. The imagery is almost always general: sun, moon, flowers, breezes, murmuring streams, warbling songsters, delicious shades, lovely damsels cruel as fair, nymphs, naiads, and goddesses, are the materials which are common to all, and which each shaped and arranged according to his judgment or fancy, little solicitous to add or to particularize. If we make an honourable exception in favour of some English poets, the thoughts too are as little novel as the images; and the fable of their narrative poems, for the most part drawn from mythology, or sources of equal notoriety, derive their chief attractions from the manner of treating them; from impassioned flow, or picturesque arrangement.

In opposition to the present age, and perhaps in as faulty an extreme, they placed the essence of poetry in the art. The excellence, at which they aimed, consisted in the exquisite polish of the diction, combined with perfect simplicity. This their prime object they attained by the avoidance of every word, which a gentleman would not use in dignified conversation, and of every word and phrase, which none but a learned man would use; by the studied position of words and phrases, so that not only each part should be melodious in itself, but contribute to the harmony of the whole, each note referring and conducting to the melody of all the foregoing and following words of the same period or stanza; and lastly with equal labour, the greater because unbetrayed, by the variation and various harmonies of their metrical movement.

Their measures, however, were not indebted for their variety to the introduction of new metres, such as have been attempted of late in the Alonzo and Imogen, and others borrowed from the German, having in their very mechanism a specific overpowering tune, to which the generous reader humours his voice and emphasis, with more indulgence to the author than attention to the meaning or quantity of the words; but which, to an ear familiar with the numerous sounds of the Greek and Roman poets, has an effect not unlike that of galloping over a paved road in a German stage-waggon without springs. On the contrary, the elder bards both of Italy and England produced a far greater as well as more charming variety by countless modifications, and subtle balances of sound in the common metres of their country. A lasting and enviable reputation awaits that man of genius, who should attempt and realize a union;—who should recall the high finish, the appropriateness, the facility, the delicate proportion, and above all, the perfusive and omnipresent grace, which have preserved, as in a shrine of precious amber, the Sparrow of Catullus, the Swallow, the Grasshopper, and all the other little loves of Anacreon; and which, with bright, though diminished glories, revisited the youth and early manhood of Christian Europe, in the vales of Arno, and the groves of Isis and of Cam; and who with these should combine the keener interest, deeper pathos, manlier reflection, and the fresher and more various imagery, which give a value and a name that will not pass away to the poets who have done honour to our own times, and to those of our immediate predecessors. 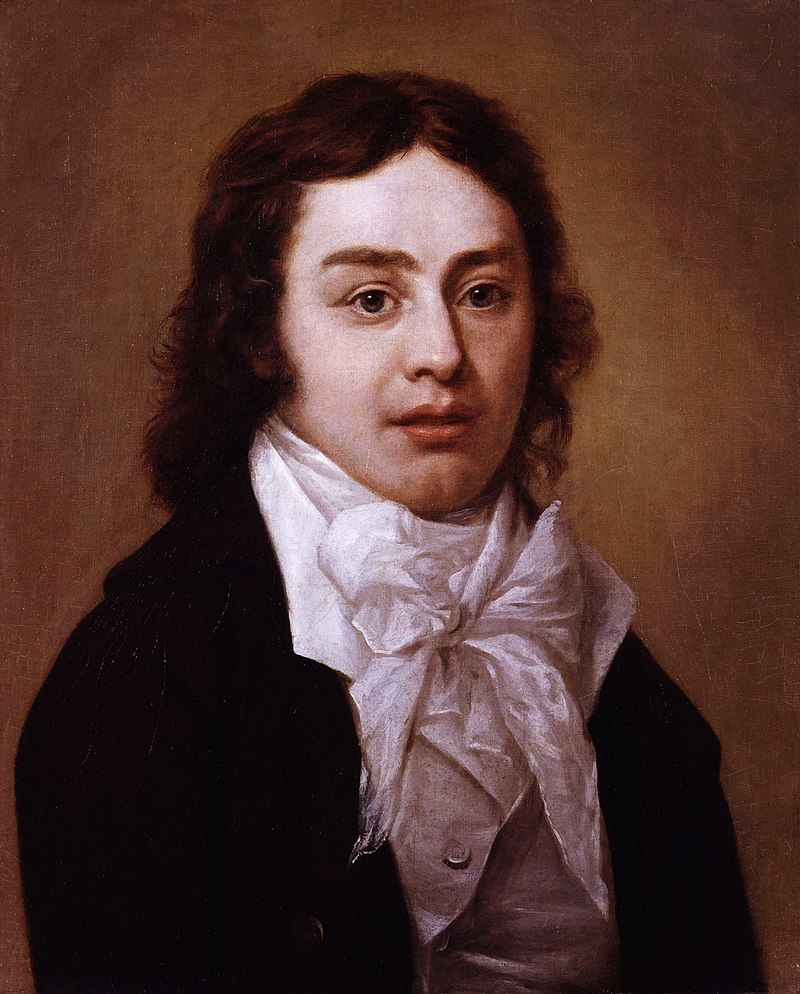