“If you think that they are harming you and started the insurrection and the chaos, you need to get rid of them completely and not allow them into the assemblies.”

“When everyone was a total insurrection in the city, people say that these women were killed by the opposing rebels and that today they have a festival for them called the Stoning.”

“I’ll try to explain in brief who the leaders of the insurrection were and how they came to this point of affairs.”

“I said—so be it, after that we need to examine injustice, I think.”

“[Injustice], then, must be a kind of civil strife of those three pre-existing things: doing too much, overreaching into other people’s business, and insurrection of some part against the whole of the soul in order to take power that doesn’t belong to it even those that part’s nature is to serve the whole. Yeah, we would say these kinds of things I think and that when there is confusion or wandering in them we get injustice, loss of control, wickedness, ignorance, and, to put it briefly, every evil.” 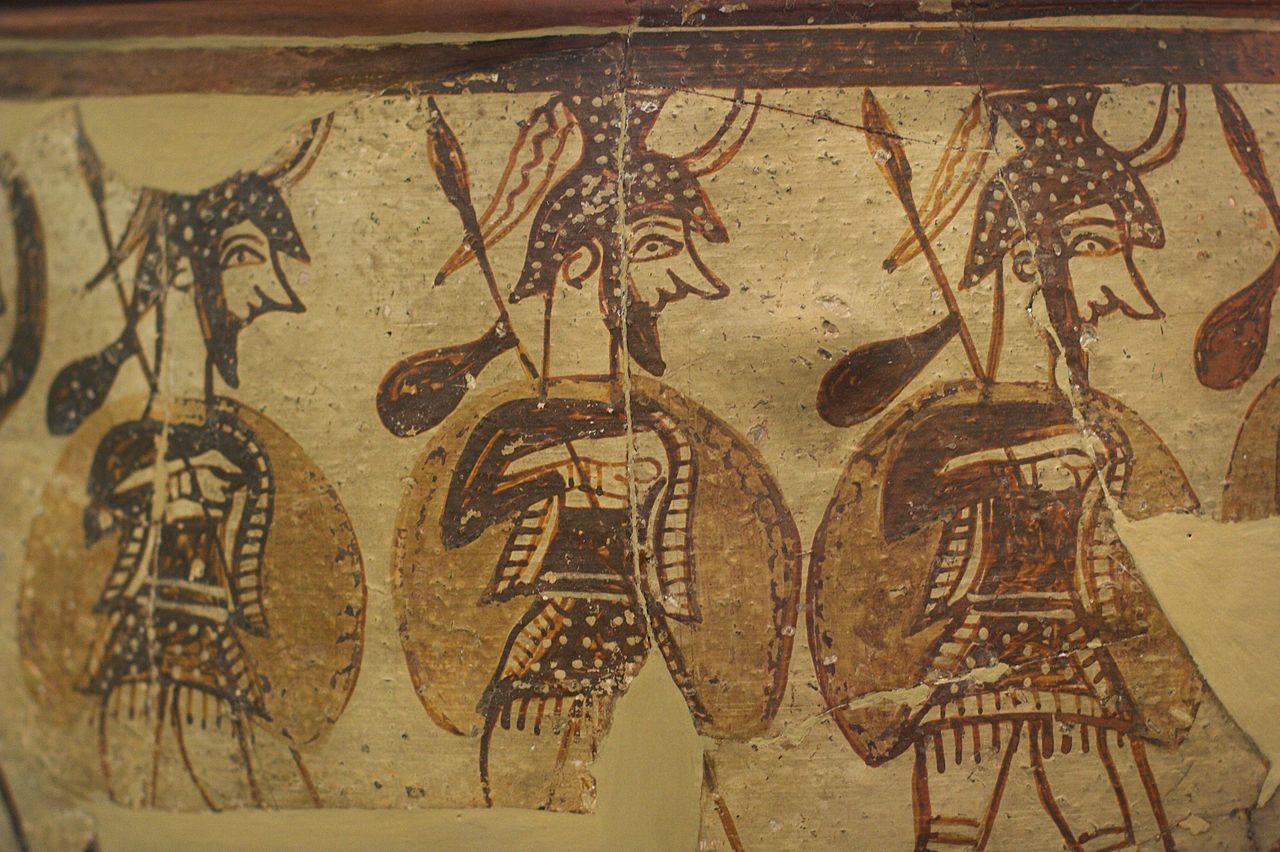 One thought on “Warring Parts of the Soul: Some Fragments on Insurrection”