What, in Marcus Cato’s work, the words ‘between the mouth and the morsel’ mean.

There is a speech of Marcus Cato the Censor On Aediles Wrongly Created. These are the words from the speech: ‘Now they say that the grain is good in the fields and plains. Don’t get too excited on that account. For I have often heard that many things can happen between the mouth and the morsel; and indeed, between the morsel and the grain itself, there is a long gap.’

Erucius Clarus, who was city prefect and twice consul, a most enthusiastic admirer of ancient customs and literature, wrote to Sulpicius Apollinaris, the most learned man in our memory, that he asked and begged Apollinaris to write back and tell him what the hell that expression meant.

Then in my presence (for at that time, I was a young man following him in Rome for the sake of education) wrote back to Clarus in brief, seeing that he was a learned man, that the ancient proverb ‘between the mouth and the morsel’ meant the same as those proverbial Greek verses:

There is a lot between the cup and the edge of the lip. 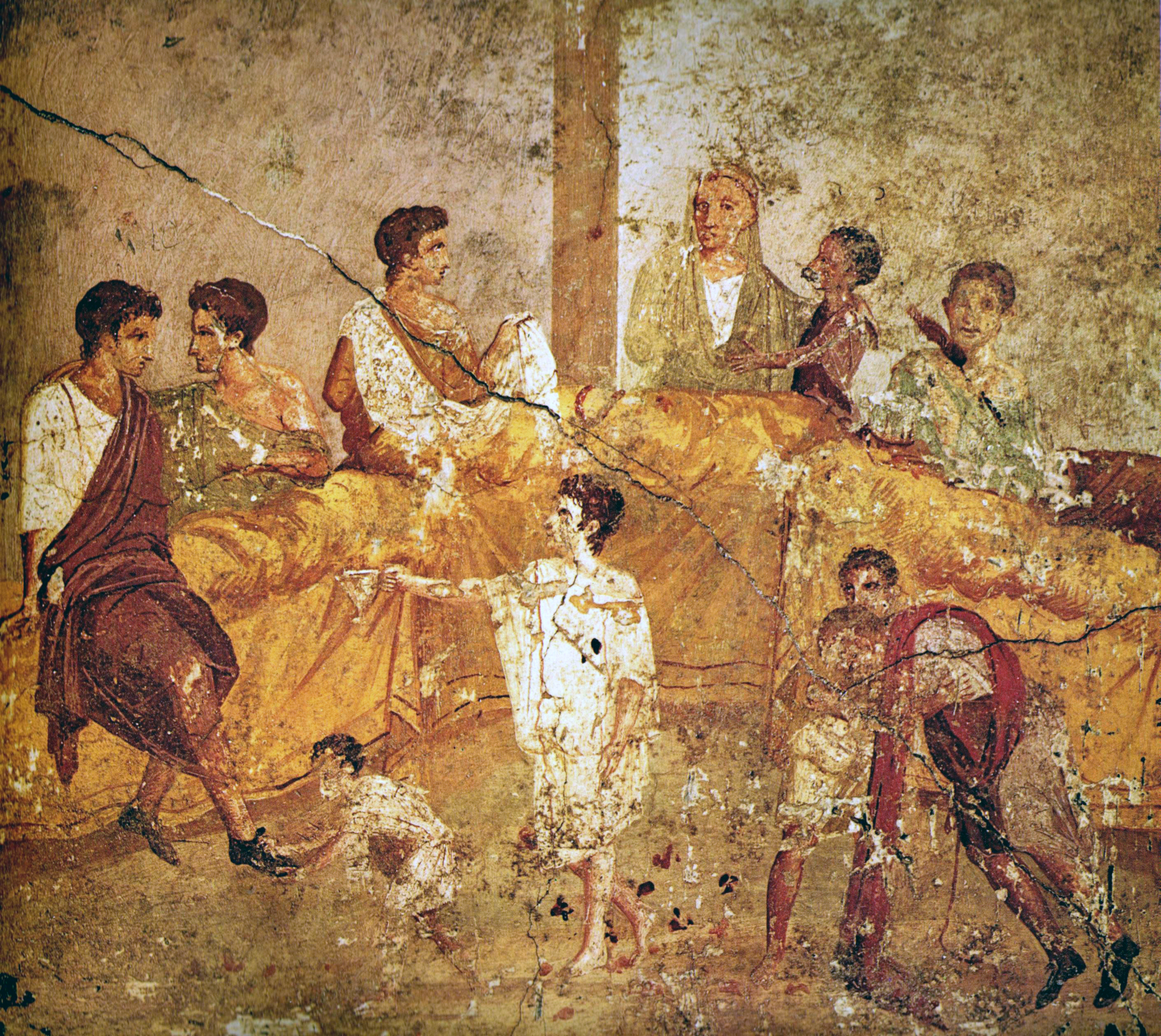