Passing over the rest, what do you think is the fruit of memory in old age, or what utility in the recollection of the things you have done in life? Once all of these things are compared to the things that happen in daily life, they understand that one thing is to be chosen and another to be escaped much more readily than do those who, uncultured and inexperienced, make their own judgments of the matter. For we were not born to grasp wisdom with all of its light immediately – it is furnished by our zeal, our diligence, and not in the least by the length of our life.

They say that Democritus was an exceptionally wise man, since after he had reached the age of one hundred and seven (for he lived that many years) understood that he would die, and lamented that he was leaving life just at the moment when he had begun to be wise. Critias, in Plato’s Timaeus says that Solon of Athens was once chastised and mocked by an Egyptian priest because the Greeks were always children, and never had an old man among them. That is to say, their memory was always of the most recent stuff, and there was never any old gray-haired wisdom among them. Is it not right then for people to complain and lay fault at their nature, when they are deprived of such great advantages and profits of life at the very time when they are able and indeed ought to enjoy them the most? What else could be the reason, except that nature feels spite for the human race, and offers herself up as the most unjust author of all of its misfortunes? 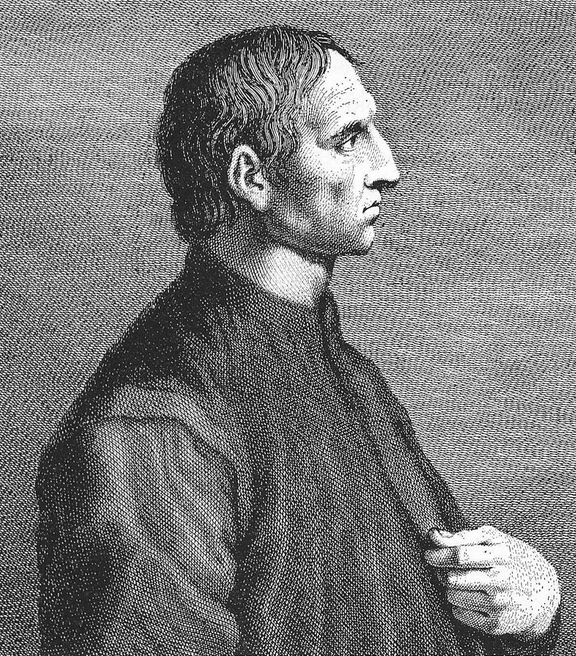 2 thoughts on “Dying Just As Life Gets Good”