I cannot fall out or contemne a man for an errour, or conceive why a difference in opinion should divide an affection: for controversies, disputes, and argumentations, both in Philosophy, and in Divinity, if they meete with discreet and peaceable natures, doe not infringe the Lawes of Charity in all disputes; so much as there is of passion, so much there is of nothing to the purpose, for then reason like a bad hound spends upon a false sent, and forsakes the question first started. And this is one reason why controversies are never determined, for though they be amply proposed, they are scarce at all handled, they doe so swell with unnecessary Digressions, and the Parenthesis on the party, is often as large as the maine discourse upon the Subject. The Foundations of Religion are already established, and the principles of Salvation subscribed unto by all, there remaines not many controversies worth a passion, and yet never any disputed without, not onely in Divinity, but in inferiour Arts: What a βατροχομυομαχία, and hot skirmish is betwixt S. and T. in Lucian? How doth Grammarians hack and slash for the Genitive case in Jupiter. How doe they breake their owne pates to salve that of Priscian? Si foret in terris, rideret Democritus.

Yea, even amongst wiser militants, how many wounds have beene given, and credits slaine for the poore victory of an opinion or beggerly conquest of a distinction? Schollers are men of peace, they beare no armes, but their tongues are sharper than Actius his razor, their pens carry farther, and give a lowder report than thunder; I had rather stand in the shock of a Basilisco than in the fury of a mercilesse Pen. It is not meere zeale to Learning, or devotion to the Muses, that wiser Princes Patron the Arts, and carry an indulgent aspect unto Schollers, but a desire to have their names eternized by the memory of their writings, and a feare of the revengefull pen of succeeding ages: for these are the men, that when they have played their parts, and had their exits, must step out and give the morall of their Scenes, and deliver unto posterity an Inventory of their vertues and vices. And surely there goes a great deale of conscience to the compiling of an History, there is no reproach to the scandall of a Story; It is such an Authenticke kinde of falsehood that with authority belies our good names to all Nations and Posteritie. 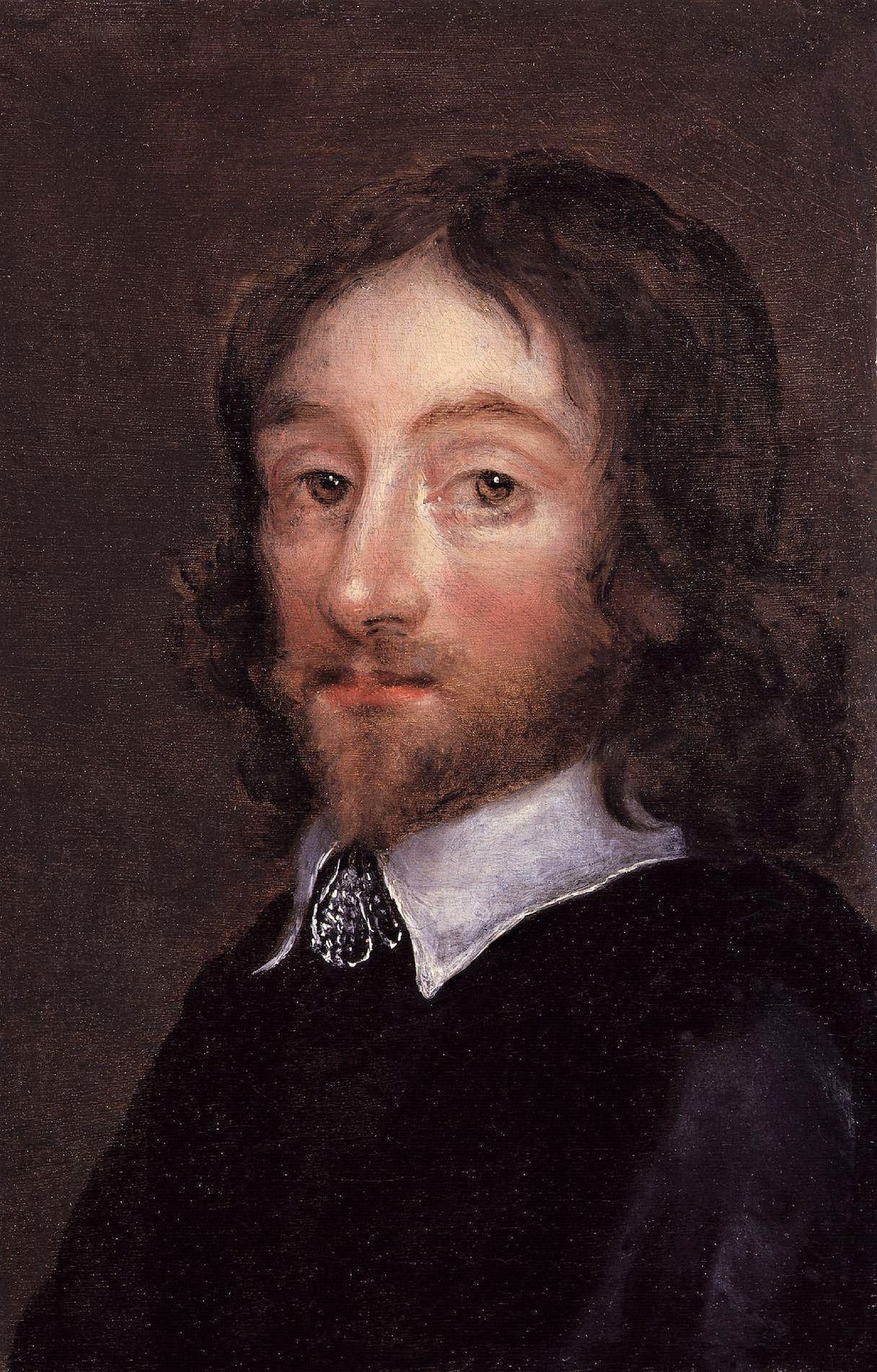